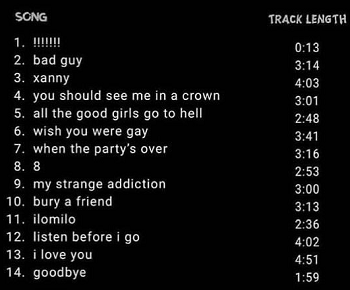 "capital letters are just one of society's conventions that I choose to ignore. you've just been programmed to be one of society. you're a sheep."
— theimprobableone on john watson's blog,

a stylistic choice in which all text is in lowercase letters. it can be thought of as the opposite of writing in all caps when emphasizing a point, in which case it can be used to give a melancholic feel to whatever you're writing. it is not generally thought of as orthographically correct, giving it (if only in the eyes of advertisers) a casual, hip feel. also used in a visual narrative sense to indicate childishness or, in some cases, idiocy.

on a more dark note, however, this trope also has a tendency to show up in many an apocalyptic log where it usually is used to denote the point where the unfortunate author has gone insane or otherwise given up all hope.

can also occur in internet forums monitored by censorship daemons programmed to demote all-caps entries, since all-lower-case text is much easier on the eyes than no-lower-case.

there seems to be a minor — but growing — trend in fanfiction to have the story's title written entirely in lowercase, while the story itself uses correct capitalizations (though stories written in all lowercase is not unheard of). for some reason, these stories tend to be relatively well-written, full of shipping and particularly angsty. archive of our own especially has a lot of fanfics with lowercase titles.

similarly, a trend of lowercase song titles and even album titles began to pop up in the mid-to-late 2010s. it is most prevalent with alternative acts, though it has caught on with mainstream ones as well.