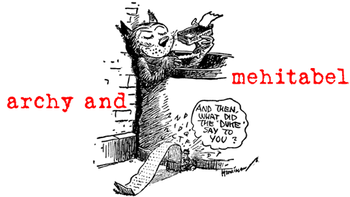 "the most unlikely of friends"
Advertisement:

an animated film of the brooks play was made in 1971