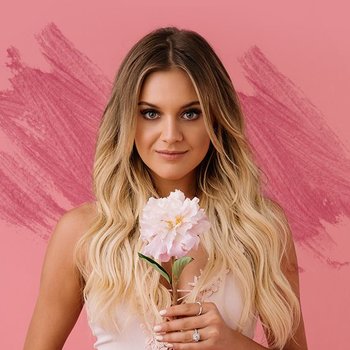 Ballerini signed to the independent Black River label when she was only 19, and two years later she issued her debut single "Love Me Like You Mean It". The song went on to become a surprise #1 on the country music charts, making not only for the first #1 for the small independent Black River label, but also the first time since Carrie Underwood that a female country artist had topped the charts with her debut single. Her debut album The First Time launched three more hits in "Dibs", "Peter Pan", and "Yeah Boy", while her second album Unapologetically includes the #1 hit "Legends".

Due to her relative youth and mostly self-penned songs, Ballerini has been seen as a parallel to a younger Taylor Swift.