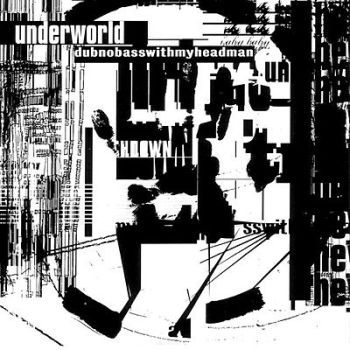 dubnobasswithmyheadman is the third by Techno band Underworld, released in 1994. Furthermore the album is best remembered for the hits "Dark & Long" and "Cowgirl."
Advertisement:

It was reissued in 2014 for the 20th anniversary, and in October of that year, the band performed the album live in sequence for the first time ever.