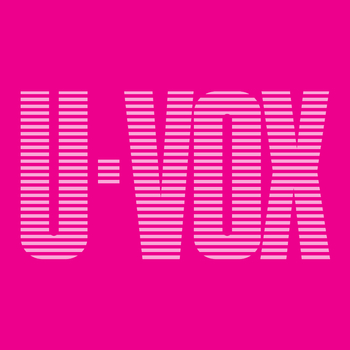 "I woke up to find that the world had gone mad."
Advertisement:

U-Vox, released in 1986, is the eighth album by British band Ultravox. The first to be produced by longtime collaborator Conny Plank since Rage in Eden, it finalizes the band's shift away from the electronic New Wave Music that had defined their output since Vienna six years prior; instead, U-Vox dives fully into mainstream pop-rock, with the occasional foray into the unusual on the Celtic "All Fall Down" and orchestral "All in One Day".

Conny Plank returned to produce, his role having previously been filled in by Beatles producer George Martin on Quartet and by the band themselves on Lament; Martin did however maintain involvement with the band on this album by arranging and conducting orchestra parts for "All in One Day".

The album's recording wasn't an entirely smooth process, with drummer Warren Cann being unceremoniously fired from the band prior to recording. In his stead, he was replaced by Big Country guitarist Mark Brzezicki. Frontman Midge Ure and bassist Chris Cross would also exit the band after the album's release, with Ultravox dissolving two years later. Violinist Billy Currie would briefly revive the band under a different lineup in 1992, but the 80's configuration wouldn't reunite until 2008.

U-Vox produced three singles: "Same Old Story", "All Fall Down", and "All in One Day".

I can hear you crying out behind your paper trope: