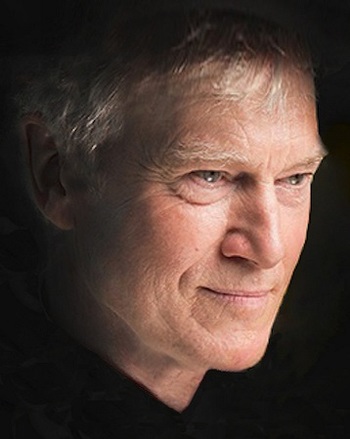 He was the original singer for Ultravox from 1973-1979 before Midge Ure's arrival in which he and the band pioneered portable synths in Punk Rock and New Wave Music that wrote the blueprint for The '80s (and Ultravox's later success). After he left, he began an acclaimed solo career that has encompassed harsh and minimalist Synth-Pop, romantic New Wave, and Ambient. He has also recorded albums with Louis Gordon, Robin Guthrie, and formed the House Music band Nation 12 in 1990, and analogue synth band John Foxx and the Maths in 2009 with electronic musician Benge.

John Foxx and the Maths

Behind The Trope Glass, No One Sees You: