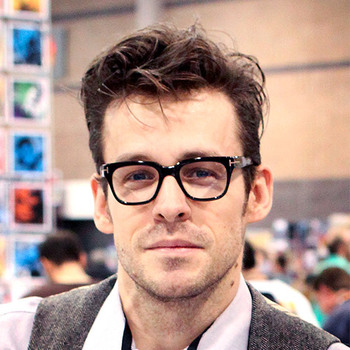 Matt Fritchman, nom de plume Matt Fraction (born December 1, 1975), is an American comic writer, mostly known from his works at Marvel Comics and Casanova. While having his share of fans and haters, he is considered one of the most friendly people in the industry. Married to fellow creator Kelly Sue DeConnick, and they have a son and daughter. He and DeConnick have formed their own production company, Milkfed Criminal Masterminds, and have recently signed a production deal with Universal Pictures.