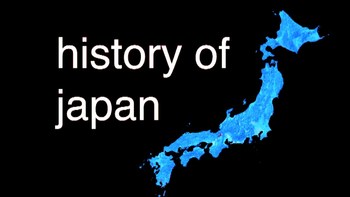 how about sunrise land?
"japan is an island by the sea filled with volcanoes and it's beautiful!"
— The first lines from the video, and just the tip of the iceberg.

A video made by bill wurtz, which basically abridges the history of Japan from 40,000 years ago to the present day into a surreal nine-minute-long video. Watch it here

. Be prepared for absolute weirdness.

a year later in 2017 with a 20-minute video that examines the history of the entire world... I guess.

Example of:
Weather of War