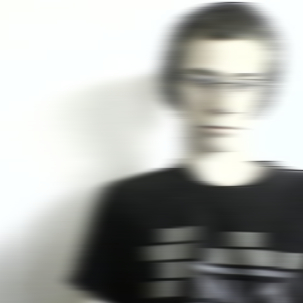 «once it starts it cannot stop»
Hexode is the music project of Draven Stedman. The music that he puts out is mostly able to be put into the Ambient genre but can also be described vaguely as being experimental electronic. The project first started producing music in April 2014, and has slowly started building up release after release.

This music project provides examples of: