The owner and proprietor of Bates Motel, a failing motel outside the town of Fairvale, Norman Bates' whole world revolves around his abusive mother Norma.

A secretary working for real estate salesman George Lowrey, Marion impulsively steals $40.000 from her boss and goes on the run, by chance stumbling across the Bates Motel. 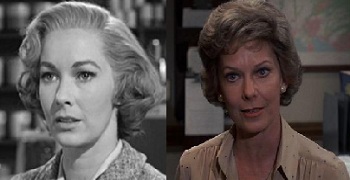 The debt-ridden boyfriend of Marion Crane. 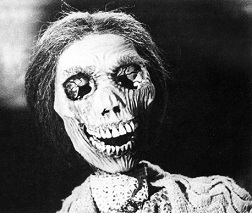 The abusive and domineering mother of Norman Bates. 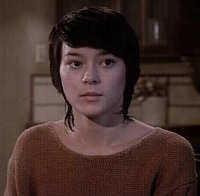 The daughter of Lila Loomis. 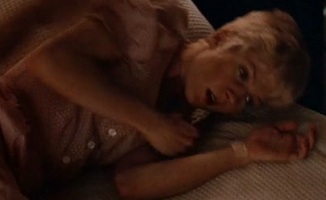 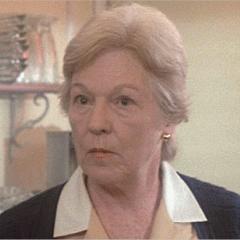 The cook of a local diner in Fairvale, who supports Norman after his release from the asylum, helping him get back on his feet. 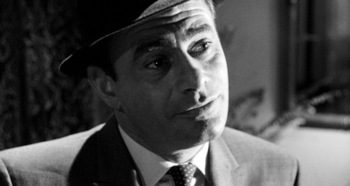 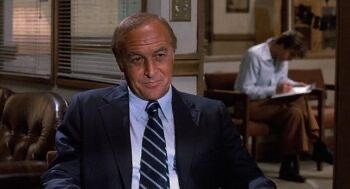 Played By: N/A
Norman's psychiatrist in the novel Psycho II, who has spent the past two decades working with Norman in the hopes of becoming famous by curing him. When Norman escapes, Clairborne tries to track him down using everything he has learned about his patient over the last 20 years.
Santo Vizzini

Played by: N/A
A Hollywood director who's currently working on a movie based on the Bates murders.