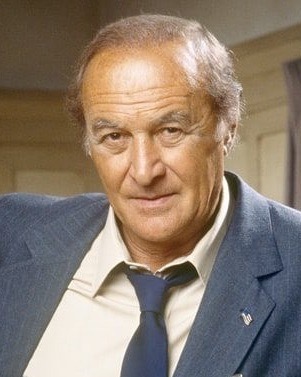 Robert Loggia (born Salvatore Loggia; January 3, 1930 – December 4, 2015) was an American actor and director with a career spanning 60 years. He is best known for his Academy Award-nominated role in Jagged Edge and his Saturn Award-winning performance in Big.

Television series on this wiki:

Video games on this wiki: