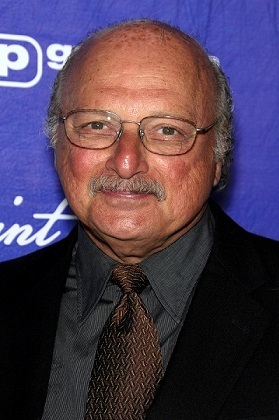 "I consider myself fortunate that I've been able to find a character that people have responded to."
(On playing Andy Sipowicz)
Advertisement:

Franz has stayed out of the acting spotlight since the conclusion of NYPD Blue in 2005 to focus on his private life. He has told the New York Post he would be interested in returning to acting if given the right opportunity. That said, he made a special appearance at the 2016 Primetime Emmy Awards.

He's been married since 1995 and spend their summers in their lake home in northern Idaho.