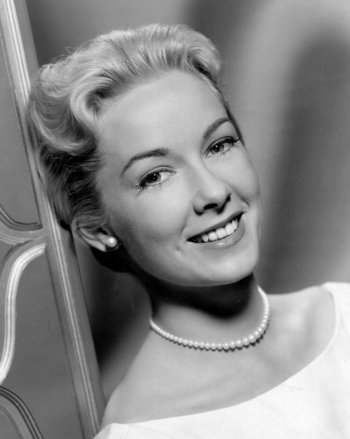 Vera June Miles (née Ralston, born August 23, 1929 in Boise City, Oklahoma) is an American actress best known for her work with John Ford and Alfred Hitchcock, most notably as Lila Crane in the classic 1960 film Psycho, reprising the role in the 1983 sequel Psycho II. She also appeared in classic episodes of The Twilight Zone (1959) and The Outer Limits (1963).

With the death of Hitchcock's daughter Patricia in 2021, she is the last surviving credited member of the cast of Psycho.

Works of her with pages on TV Tropes: