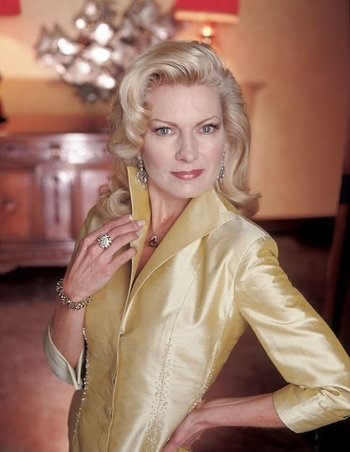 She is best known for her performances in the 1980 film Inside Moves, which garnered her an Academy Award nomination for Best Supporting Actress, and as the adult Christina Crawford in Mommie Dearest (1981).