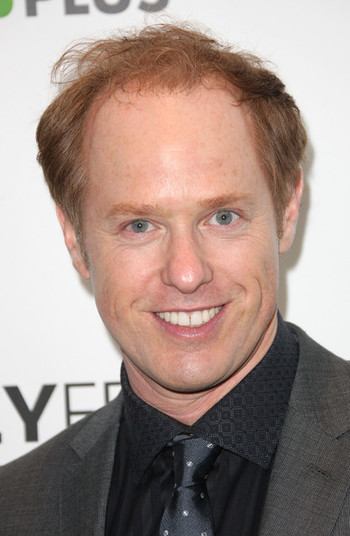 Raphael Sbarge (born February 12, 1965 in New York City, New York) is an American actor and voice actor. A veteran in film and television, even if you don't know the face you've almost certainly heard the voice. He's very prolific in video games, having voiced some of the more well-known characters such as Kaidan Alenko in Mass Effect and Carth Onasi in Knights of the Old Republic.