Grimoire Heart is the second and most powerful member of the Balam Alliance dark guilds. Headed by Hades—a.k.a. Precht Gaebolg, the second master of Fairy Tail—this guild believes the Black Wizard Zeref Dragneel to be in a "sleeping" state in which he cannot use the full extent of his power. As such, they seek to "awaken" him to bring about the Great Magic World, where wizards may thrive while ordinary humans (i.e., 90% of the world's population) would perish. Their hunt for Zeref leads to them coincidentally crossing paths with Fairy Tail on Sirius Island, resulting in a showdown that leaves Grimoire Heart in shambles. 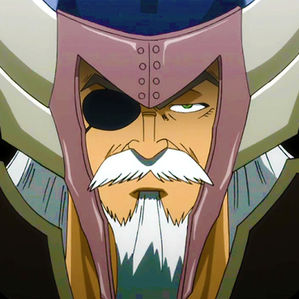 Click here to see Hades/Precht as a young man 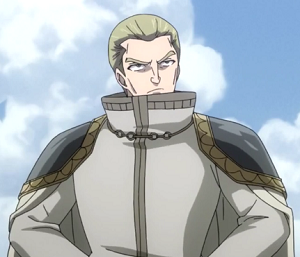 Hades, originally known as Precht, is the former second master and co-founder of Fairy Tail. Following a tragedy that left Fairy Tail's first master, Mavis, in a state between life and death, he turned to the dark arts to revive her, which led to him making a shocking discovery that threw everything he ever knew about magic into question. Tracing the origins of magic back to Zeref, Precht left the guild in Makarov's hands and formed Grimoire Heart as Hades to awaken the seemingly dormant Black Wizard's primordial power, determined to claim this singularity—the One Magic—for himself.

Despite his advanced age, Hades is a master fighter and genius wizard who "dances" with magic, as he puts it, with skills ranging from conjuring magic chains to drawing the most elaborate of runic spells in an instant. However, he cannot sustain his power without the mechanical "heart" aboard his airship, which harbors a deep connection to one of Fairy Tail's darkest secrets.
Advertisement: 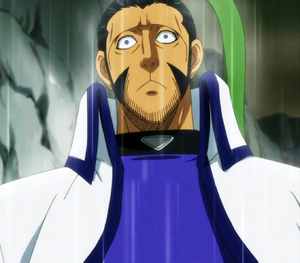 The sub-commander of Grimoire Heart, surpassing all of Hades' subordinates with his Gravity Magic, which crushes everything in his wake. However, he cares little for Grimoire Heart's goals and prefers to act in his own manner. After Grimoire Heart is destroyed, he becomes a leading member of the Orochi's Fin guild.

The Seven Kin are Grimoire Heart's elite wizard unit, handpicked by Hades to master the Lost Magics, ancient spells that were erased from history due to their extreme power and dangerous side-effects.

See her entry on the Crime Sorcière page.
Azuma 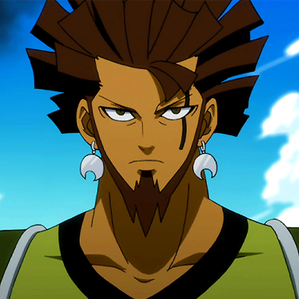 A battle-hungry wizard whose main concern is to defeat an opponent worth fighting. His Arboreal Arc gives him mastery over trees, which also allows him to harness magic energy hidden deep within the earth to use as he pleases. 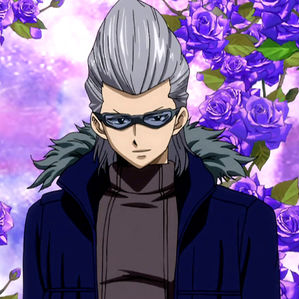 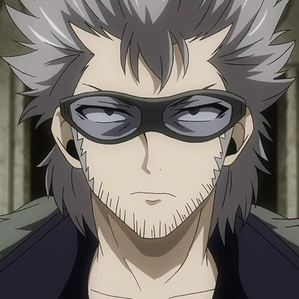 A poetic and arrogant wizard with the ability to give physical form to anything from his imagination using his Arc of Incarnation.

See her entry on the Crime Sorcière page.
Kain Hikaru 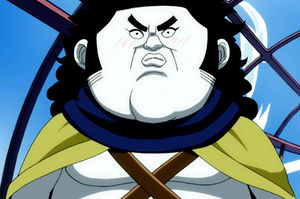 A childish and obese sumo wrestler who is wields the Curse of Vengeance, a voodoo-like cursing magic that lets him control others' bodies with his doll, Mr. Cursey. 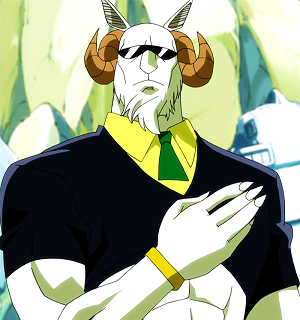 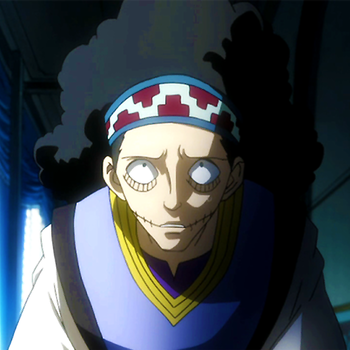 A goat-like being who controls human slaves with his Human Subordination Magic. His true identity is Zoldio, a Celestial Wizard and servant of Layla Heartfilia who fused with the spirit Capricorn in an attempt to control him. 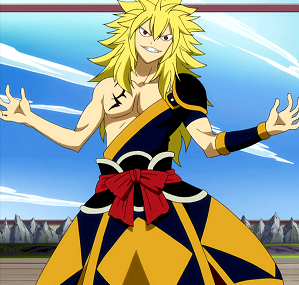 A psychotic Flame God Slayer whose magic produces divine black flames that incinerate everything they touch. 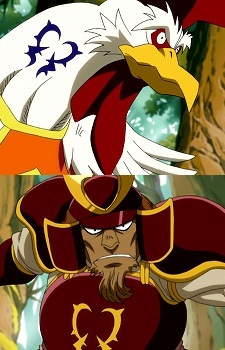 Two of Caprico's subordinates. Yomazu is a dog-like samurai who uses an Eastern variation of Solid Script, writing kanji with his katana to produce different attacks. Kawazu is a giant rooster who fires explosive eggs from his mouth.