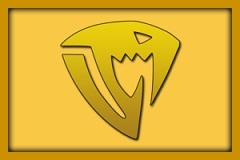 A guild that rises through the ranks and dethrones Fairy Tail as the strongest guild in all of Fiore over the seven-year Time Skip through raw magical power over camaraderie. Fairy Tail, naturally, reclaims their title in the Grand Magic Games, giving Saber Tooth a much-needed lesson in The Power of Friendship. 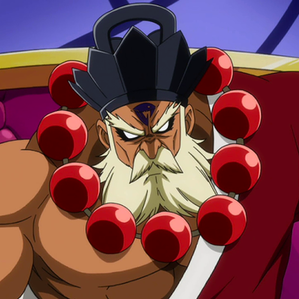 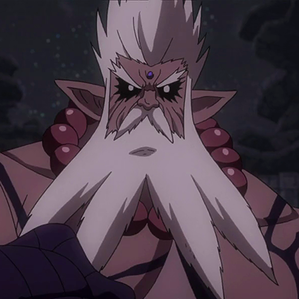 The first master of Saber Tooth, Ziemma builds up his guild to become Fiore's top-ranking guild during Fairy Tail's disappearance. Once he's removed from the guild towards the end of the Grand Magic Games, Ziemma joins the dark guild Tartaros to transform himself into a demon. However, he's eventually defeated by the Twin Dragons.

Sting the White Dragon is one of the Twin Dragons. Raised by the dragon Weisslogia, his magic gives him the power to create lasers and bursts of sacred light. He is also an admirer of Natsu, and dreams of surpassing him one day. Under Ziemma's leadership, Sting is convinced that he and his partner, Rogue, are superior to all other Dragon Slayers. After Natsu single-handedly defeats them in the Grand Magic Games, however, a humbled Sting takes Ziemma's place as master to help turn his guild's image around.

A two-man team of Third Generation Dragon Slayers, wizards who were raised by dragons and underwent dragon lacrima implants. Since they actually killed their dragon parents, they consider themselves "true" Dragon Slayers. As is the case with all dragon-raised wizards, the Twin Dragons are accompanied by Exceed partners of their own. 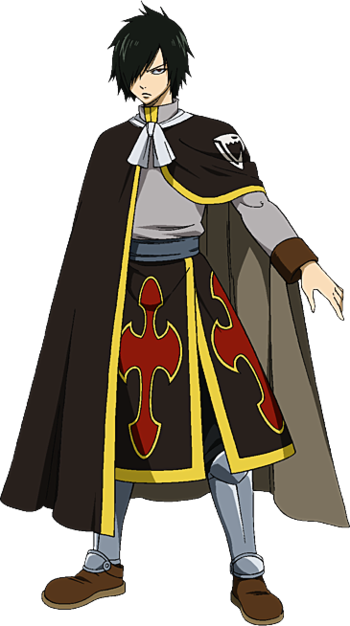 Rogue the Shadow Dragon is Sting's partner on the Twin Dragons. His magic lets him become one with his own shadow to take his enemies by surprise, a technique taught to him by the dragon Skiadram. Going by the name Lios in his youth, he dreamed of becoming Gajeel's disciple, but has since grown obsessed with fighting him instead. Despite his cold outward appearance, he is actually a kindhearted young man who takes issue with his guild's lack of camaraderie. However, he harbors a dark side that risks overtaking him should he ever succumb to despair, something that alarms him greatly.

For info on his alternative timeline counterpart, see his entry on the Criminals page under Future Rogue.
Lector 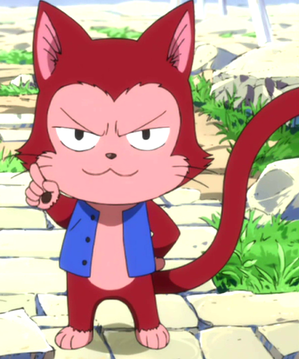 Sting's Exceed companion who wholeheartedly believes that Sting and the rest of their guildmates are the strongest around. 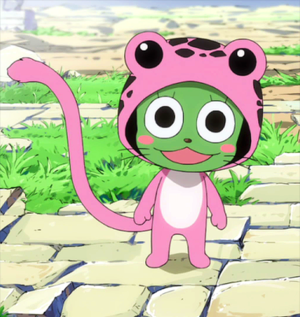 Rogue's Exceed companion, who wears a frog costume and agrees with everything Lector has to say. 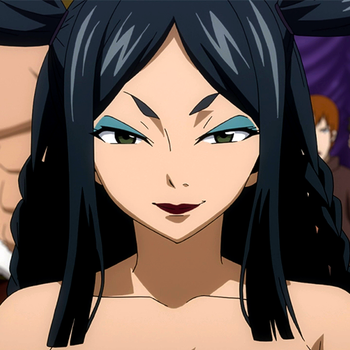 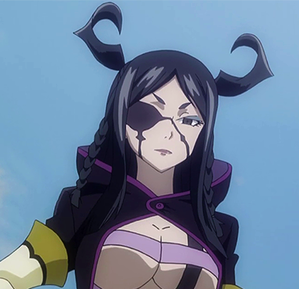 Minerva is the daughter of Ziemma, and the most powerful member of Saber Tooth. Her multi-dimensional magic, Territory, gives her absolute control over everything she sees. Like the rest of her guild, Minerva embodies her father's creed of "survival of the fittest", cruelly stamping out those who oppose her. Her obsession with strength eventually drives her to join Succubus Eye and later Tartaros, where she is transformed into a demon. However, when Sting and Rogue rescue her during the battle of Tartaros, she returns to Saber Tooth for good. 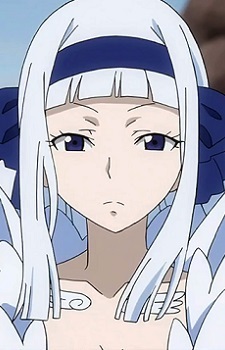 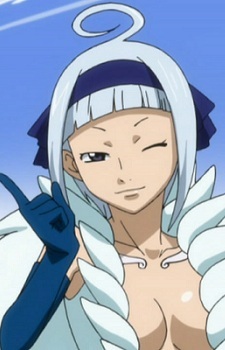 Sorano is a young woman more infamously known as Angel of the Oración Seis. Kidnapped as a child and separated from her little sister, Yukino, she grew into a cruel dark wizard who helped further the Seis' goal for world domination. After Sorano is released from prison and renounces her old guild seven years later, Jellal convinces her to join the vigilante guild Crime Sorcière, rekindling her former kindness in the process. Following Crime Sorcière's pardon for their crimes, Sorano joins Saber Tooth to reunite with her beloved little sister for good.

Similar to Yukino, Sorano is a Celestial Wizard who has owned the Zodiac spirits Gemini, Scorpio, and Aries. While a talented summoner, she is also notorious for treating her spirits like tools, with Aries in particular having been stolen from a wizard murdered by her. After her contracts with her spirits are nullified following the Oración Seis's detainment, she gains the ability to summon angelic beings instead.

As a member of the Neo-Oración Seis, Angel becomes a practitioner of Angel Magic, which allows her to summon angelic beings that gradually eat away at her own lifespan so that when she dies, she will become an angel herself. 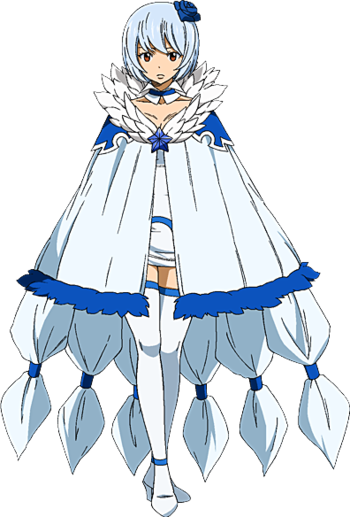 Yukino is a female Celestial Wizard and the owner of the Zodiac spirits Libra and Pisces, as well as the fabled thirteenth Zodiac spirit, Ophiuchus. She's also the younger sister of Sorano. As one of Saber Tooth's up-and-coming members, she is expelled from her guild after one screw-up too many and joins Arcadios's Holy Knights as a sergeant for his Eclipse Plan. At the conclusion of the Grand Magic Games, Yukino leaves the Holy Knights and assists Saber Tooth to rebuild their guild.

A calm and analytical wizard who tends to speak poetically. He uses a rare form of Maker Magic called Memory Make, which lets him weave various unique spells from magic he has memorized. 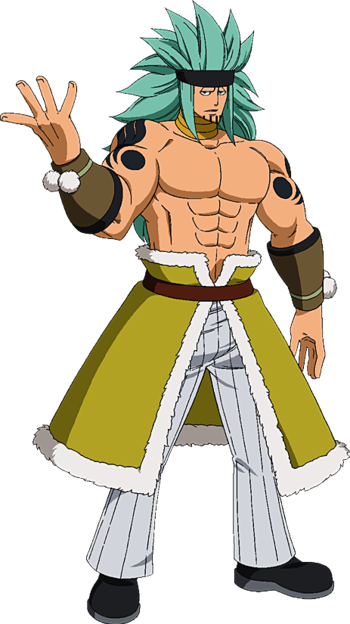 A meatheaded Thunder God Slayer who uses high-voltage black lightning, beating out the rest of his guild in terms of raw magical power. 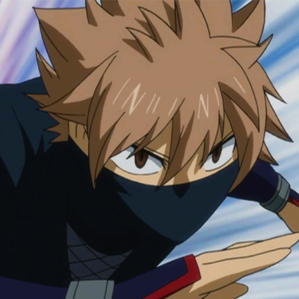 A wizard who ranks within the top ten strongest members of Saber Tooth.

See his entry on the Anime (Series 2) page