Oración Seis is one of the three most powerful dark guilds that make up the Balam Alliance. Though it is one of the smallest guilds in Fiore, comprised of only six members, it wholly lives up to its purported strength, forcing Fairy Tail to team up with Blue Pegasus, Lamia Scale and Cait Shelter, just to fight it. This guild seeks Nirvana, an ancient magic that switches the morality of those affected by its power, in order to drown the world in chaos. After being released from prison seven years later, most of the guild's members leave to join Jellal's vigilante guild, Crime Sorcière. 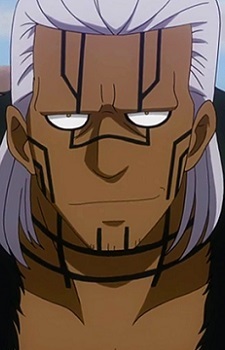 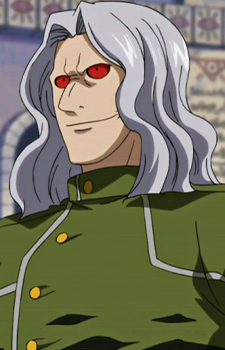 The leader of the Oración Seis is a man whose mind is split between two personalities: Brain, a self-proclaimed genius and inventor of countless dark magics; and Zero, the true guild master, whom Brain keeps sealed away using the "prayers" of his followers. He sets his eyes on acquiring the legendary forbidden magic Nirvana, though his two selves wish to use it for wildly different reasons, with Brain seeking to establish a new world order by destroying all official guilds, and Zero craving nothing but total destruction.

Tropes that apply to Brain:

Tropes that apply to Zero: 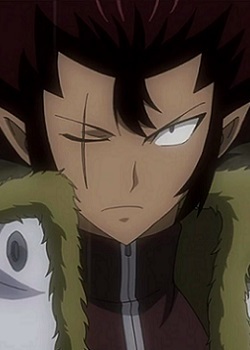 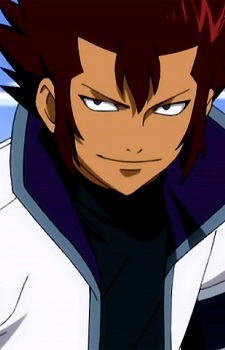 Cobra is a second generation Dragon Slayer who can hear any sound, no matter how soft or far away they may be. He uses Poison Dragon Slayer Magic, which produces toxins that leave his victims writhing in agony. Despite his animosity with Natsu, he becomes a begrudging ally of his fellow Dragon Slayers whenever they are faced with dragons that threaten humanity.

In the Neo-Oración Seis, Cobra sacrifices his right eye's eyesight in exchange for magic that lets him amplify any sounds he hears to produce destructive sonic attacks. He searches relentlessly for Cubellios, whom he was separated from seven years ago. 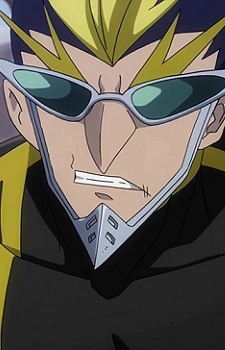 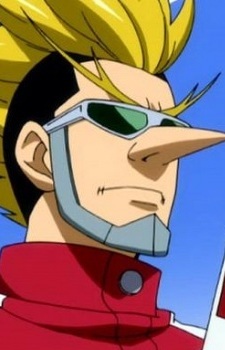 Racer is a speed maniac who can slow down the perception of time for all living being around him, making him appear to move faster than the human eye, only managing to achieve true speed magic after seven years in prison.

In the Neo-Oración Seis, Racer has achieved his desire for genuine speed, but at the cost of his own humanity and "heart", becoming a twisted shell of his former self. 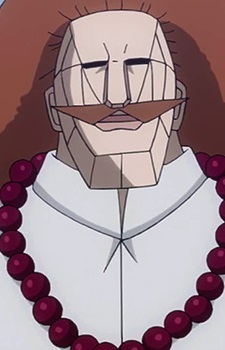 Hoteye is Wally Buchanan's older brother who believes that money is the answer to all the world's problems. His Heaven's Gaze ability allows him to see across great distances and through solid objects, and his Liquid Ground spell can transform the ground around him into quicksand.

See her entry on the Saber Tooth page as Sorano Agria.
Midnight 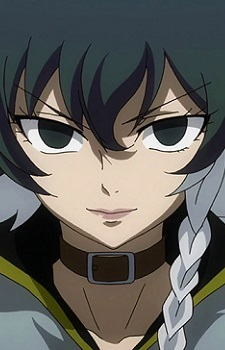 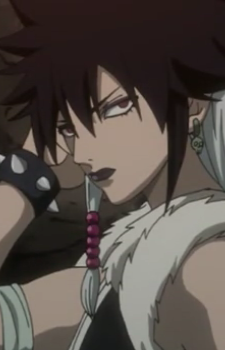 Midnight is the strongest of Brain's adoptive children, and the only one who calls Brain "Father". His power is so great that Brain usually keeps him asleep. After leaving Brain for dead, Midnight takes up a leadership position among the Seis. His magic is Reflector, which can deflect his opponents' attacks and create illusions. His prayer is to find a quiet place to sleep.

Midnight replaces Brain as the leader of the Neo-Oración Seis. Adopting his dark powers and dubbing himself "Brain II" in exchange for sacrificing the possible future where he would be happily reunited with his adopted father, he hopes to fulfill Brain's wish to plunge the world into chaos using the Infinity Clock.

See her entry on the Other Fairy Tail Members as Kinana.
Kurodoa 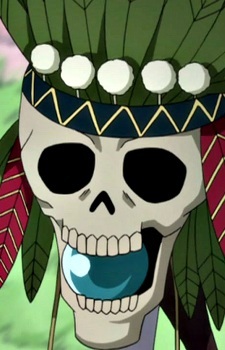 Brain's staff, which has a mind of its own.

In the anime-exclusive Key of the Starry Heavens arc, set after the first Time Skip, most of the members of Oración Seis return with a few new additions, becoming the "Neo-Oración Seis". Desiring to fulfill their mission of seven years ago to wreak chaos across the world, they seek to assemble the Infinity Clock, an artifact that distorts one's perception of time.

Brain II's second-in-command, created from a doll that belonged to Lucy as a little girl. She infiltrates Fairy Tail while posing as a distant relative of Lucy's.

The former leader of the Eisenwald guild, who has joined the Oración Seis.