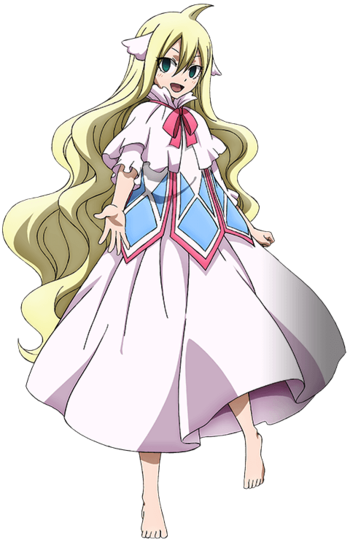 Mavis is the first and founding master of Fairy Tail, whose grave is located on the guild's sacred ground of Sirius Island. Although a tragic incident in her past stunted her physical maturity at the age of 13, Mavis commands her guild's respect with her compassion, wisdom, and brilliant tactical knowledge. Her spirit remains to guide and protect Fairy Tail, though only those with the guild mark are able to see her. 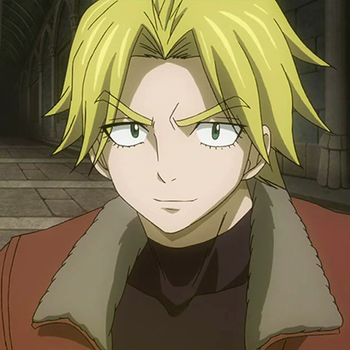 The father of Makarov Dreyar and paternal great-grandfather of Laxus Dreyar, Yuri is a lightning wizard who died a few years after his son's birth. Before forming Fairy Tail, Yuri was a greedy and selfish treasure hunter from the Sylph Labyrinth guild who sought to steal a sacred treasure from Mavis's home island. In time, though, Mavis helped bring out his better nature, and he became one of her dearest friends in return.

See his entry on the Grimoire Heart page under Hades.
Warrod Sequen 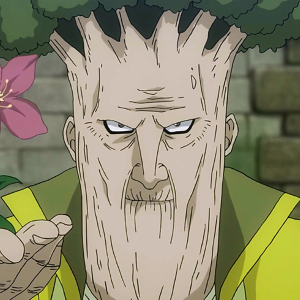 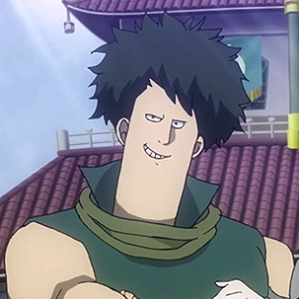 Warrod is the fourth most powerful of the Ten Wizard Saints, which places him among the Four Emperors of Ishgal. He uses Green Magic to control nature, turning the most arid deserts into lush forests. Despite his highly respected title, he is a jolly old man who always finds a joke to crack at the most inopportune of times. Currently retired from Fairy Tail, he is called to serve on the Magic Council following the incident with Tartaros. 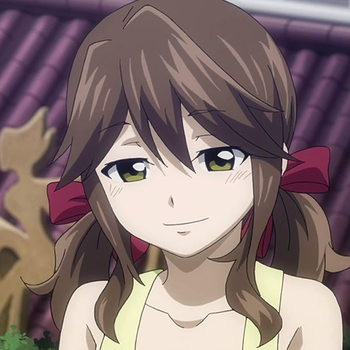 Zera is Mavis' childhood friend from Sirius Island. She used to pick on Mavis as a kid until Mavis rushed in to save her from burning wreckage during a raid on their village, which marked the beginning of a long, close friendship. Except that Zera actually died from her injuries as soon as their friendship took root, and Mavis' magic brought forth an illusion of her that would accompany her until Mavis found herself some real friends. While not officially a member of Fairy Tail, she played an instrumental role in the guild's creation.