Earth Land is often filled with criminals of all kinds, most of which include wizards.

Galuna Island harbors a cult of wizards, most of whom are former members of the Lamia Scale guild. Headed by "Reitei"note Sub-Zero Emperor Lyon Vastia with Sherry, Yûka, and Toby as his subordinates, their goal is to unseal the demon Deliora so that Lyon can slay it himself. Once the faction realize the error of their ways, they rejoin Lamia Scale with Lyon as its newest member.

See his entry on the Lamia Scale page.
Sherry Blendy

See her entry on the Lamia Scale page.

See his entry on the Lamia Scale page.
Toby Orrolta

See his entry on the Lamia Scale page.
Zalty 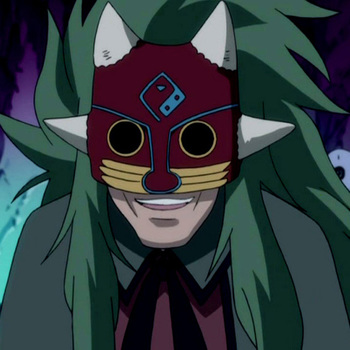 A mysterious masked wizard who cooperates with Lyon in trying to revive Deliora. Unknown to Lyon's faction, he's actually Ultear Milkovich in disguise, who seeks to use Deliora to fulfill her own ends.

For info on Ultear herself, see her entry on the Crime Sorcière page.
Angelica 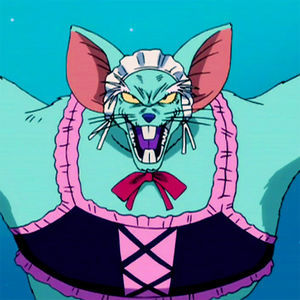 A giant rat owned by Sherry, serving as her mount and companion on Galuna Island.

The Tower of Heaven is a structure built by a cult of evil wizards for the purpose of resurrecting the black wizard Zeref. It is in this godforsaken place where Erza met several of her friends, including Jellal.

See his entry on the Crime Sorcière page.
Shô 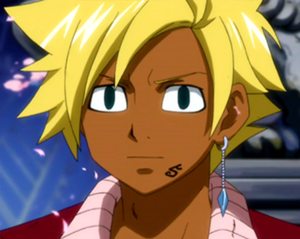 A young man who views Erza as his older sister. He uses a form of Card Magic capable of sealing people within them. 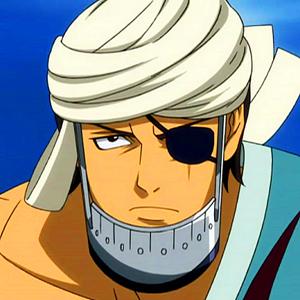 A man with a deformed face who harbors feelings for Erza. He can shroud entire areas in pitch-black darkness with his magic, Dark Moment. He is also the older brother of Kagura Mikazuchi, the ace of Mermaid Heel. 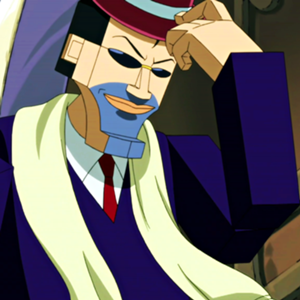 A gunslinging man who uses Polygon Magic to separate his angular body into blocks. He talks, dresses, and acts like a 1920's gangster, as a gangster movie was the first thing he saw when he and the other slaves were freed.

See her entry on the Official Guilds page under Mermaid Heel.

Avatar is a cult of black wizards that fills the void left after the Balam Alliance's defeat. They worship Zeref as their god, and seek to force every other wizard in Earth-land to do the same. 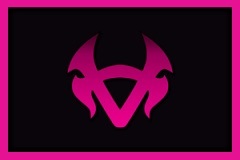 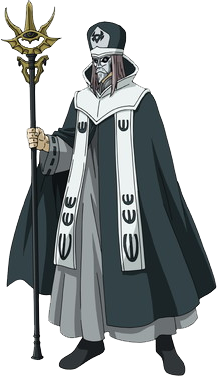 The high priest of Avatar, who hides a scarred face behind a metal mask. He concocts a plan for a certain ritual to "purify" the world on behalf of Zeref. His Black Magic produces solid barriers only the mightiest of wizards can break.

See his entry on the Strongest Team page.
Jerome

A swordsman with bushy hair and long eyelashes who can't take a joke. His Shade Sword corrodes anything it touches. 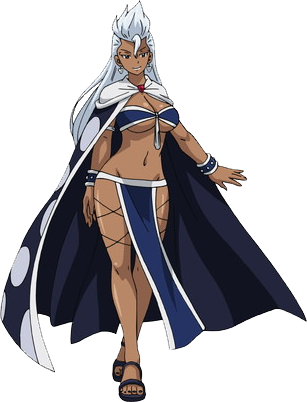 Avatar's strongest black wizard, who often gives tasteless nicknames to her allies. Her Splitting Magic lets her split herself into four copies with different personalities. 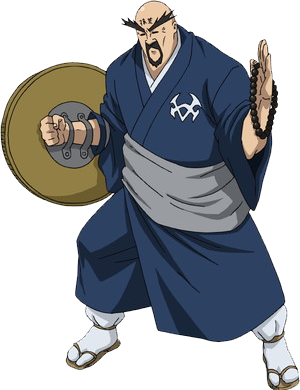 A man with bushy eyebrows who makes various tea-related puns. His magic gives him control over torture devices. 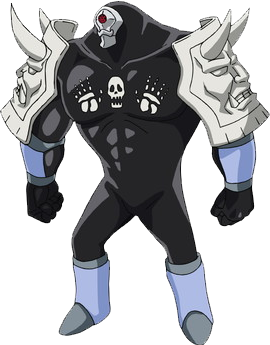 A giant man who wears an impressive suit of armor. His magical abilities are unknown. 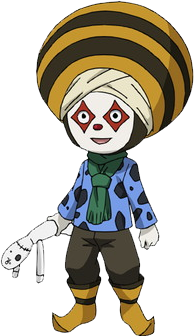 A clown who carries a Mr. Cursey doll that was given to him by Kain Hikaru of Grimoire Heart. Like Kain, Able uses the Curse of Vengeance to control others' bodies. 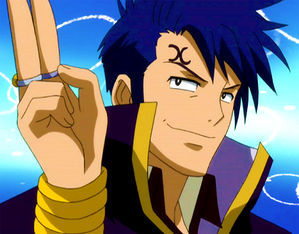 A fire wizard and slave trader who lures young women by posing as the famous Salamander of Fairy Tail. Lucy winds up as one of his victims before she joins the guild, leading to a confrontation between Natsu—the real Salamander—and his impostor. 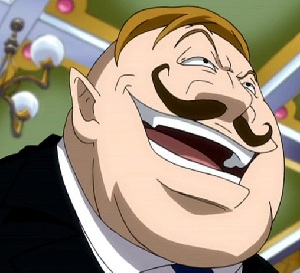 A corrupt and unsightly aristocrat with a warped sense of beauty. He is the owner of Daybreak, a book he had blackmailed its author into writing. He uses Diver Magic to dig through the ground, and is also a celestial wizard contracted with Virgo, who assumes the form of a giant "gorilla" woman to satisfy his warped sense of beauty until she sides with Lucy. 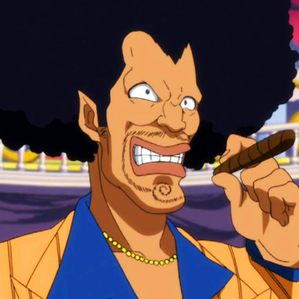 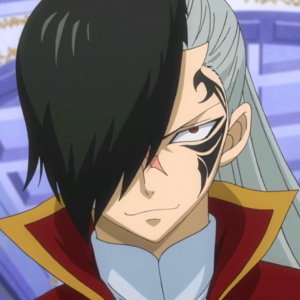 An alternative timeline counterpart of Rogue Cheney who comes from a future ruled by Acnologia. He used the Eclipse Gate to travel from X798 to the main timeline, but his reasons for doing so prove to be much more sinister than he lets on. In addition to his Shadow Dragon Slayer Magic, he has forcibly taken Sting's magic to enter White-Shadow Dragon Mode, which combines the powers of the Twin Dragons.

For tropes shared with and related to his main timeline counterpart, see his entry on the Saber Tooth page.