Dragons are magnificent, if rarely seen, beings. Some are good, and others are bad (especially one in particular).

These dragons are the foster parents of the First-Generation and Third-Generation Dragon Slayers: Natsu, Gajeel, Wendy, Sting and Rogue. Under mysterious circumstances, they vanished without a trace on July 7 in the year X777, a whole seven years before the story begins. However, their true motives for doing so are even more mysterious... 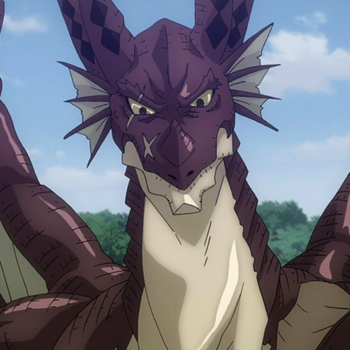 The Fire Dragon King, and Natsu's foster father. He mysteriously disappeared seven years ago on July 7, X777, sending Natsu on a journey to find him. Despite this, he still has a way of watching over his son... 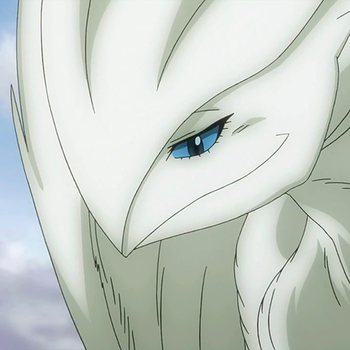 The Sky Dragon and Wendy's foster mother. She mysteriously vanished just like Igneel and Metalicana. 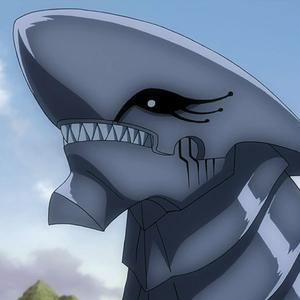 The Iron Dragon who raised Gajeel. He disappeared on the same day as Igneel and Grandeeney, but unlike Natsu and Wendy, Gajeel couldn't care less about what happened to him. 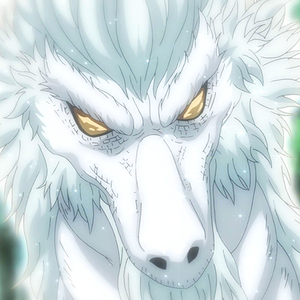 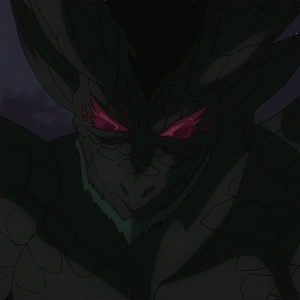 The White Dragon and Shadow Dragon who raised Sting and Rogue, respectively. They offered their lives to their children in a gambit to give them the experience of killing a dragon, technically making them "true" Dragon Slayers.

During the Grand Magic Games, Future Rogue tricks Princess Hisui into opening the Eclipse Gate so he can summon these seven dragons from 400 years in the past to defeat Acnologia. Unlike the Dragon Slayers' guardians, who desired peace with humans, a good number of these dragons would rather have mankind at the bottom of the food chain. 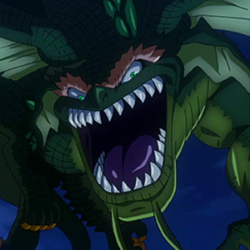 The Jade Dragon. He was killed 400 years ago by Acnologia during the dragons' civil war, in which he opposed those who wanted to live in harmony with humans. Wendy resurrects his spirit for information on what happened to her, Natsu, and Gajeel's dragon parents. He appears later as one of the seven dragons Future Rogue summons from the Eclipse Gate. 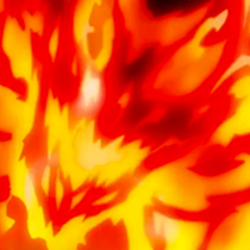 The Hell Flame Dragon whose entire body is covered in flames, and is an old friend of Igneel's. He is also the founder of the Village of the Sun, a village of giants where his spirit serves as its guardian deity, the Eternal Flame. 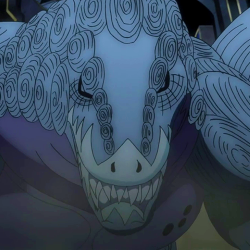 The Diamond Dragon with indestructible adamantine scales and the ability to birth hundreds of deadly dragon young at once. 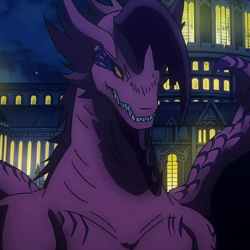 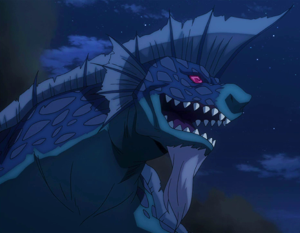 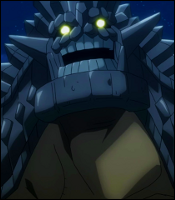 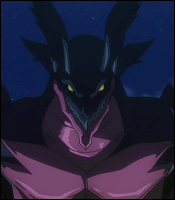 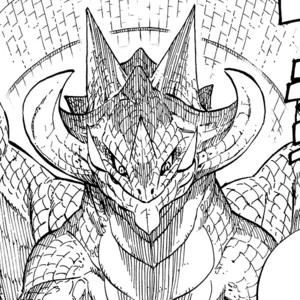 A Sage Dragon who served as Irene's adviser and friend 400 years ago. After he died in the Dragon King Festival, Irene adopted his name as her own in his memory.

See his entry on the Fairy Tail: Dragon Cry page.
Acnologia I

See his entry on the Anime (Series 3) page.

Not all dragons start out that way. As a side-effect of Dragon Slayer magic, those who rely too much on it will eventually transform into dragons themselves. These are the unfortunate few who have fully succumbed to dragonification.

See his entry on the Main Villains page.
Irene Belserion

See his entry on the 100 Years Quest page.