Dark guilds are guilds in the Fairy Tail series that act without consent of the Magic Council. They are mainly all criminal organizations, and serve as antagonists in the series.
open/close all folders
Balam Alliance

The heart of Fiore's criminal network, the Balam Alliance is an organization of the three most powerful dark guilds in the kingdom, each controlling its own portion of smaller dark guilds. The alliance effectively crumbles apart once all three guilds are destroyed by Fairy Tail.

Eisenwald is a dark guild controlled by Oración Seis, and the first to appear in the series. Once a legal guild, it was supposed to disband by order of the Council because of their unlawful actions. Nevertheless, its members continue to operate as a dark guild, and are out for revenge against those they blame for branding them as criminals. 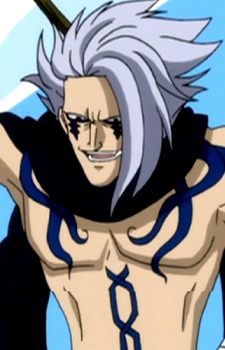 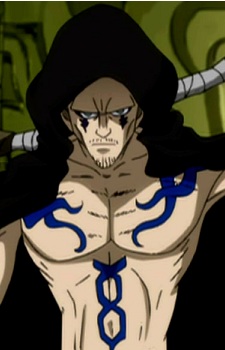 The ace and acting leader of Eisenwald, notorious for his history of only accepting assassination jobs. He is skilled at using Wind Magic to attack, defend, and trap opponents.

Erigor returns after the Time Skip as a member of the Neo-Oración Seis, codenamed Grim Reaper. This time he has the power to control the weather in exchange for his memories of his entire life. 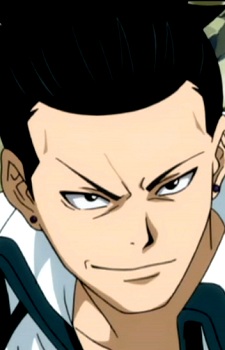 Erigor's right-hand man. He uses Shadow Magic to blend into his surroundings. 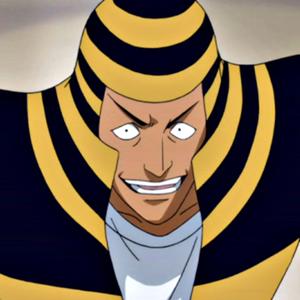 A wizard who uses urumi blades to ensnare his opponents. 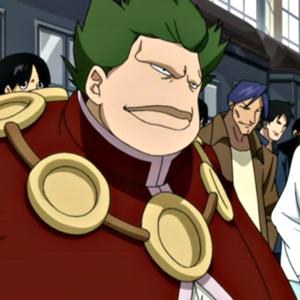 A fat wizard who can phase his body through objects. 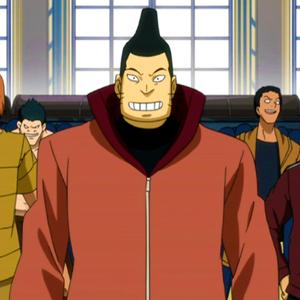 A dark guild of wizards who specialize in assassination.

The Death's Head Caucus's elite guerilla squad. They replace Erza's friends as Jellal's minions once the others switch sides. 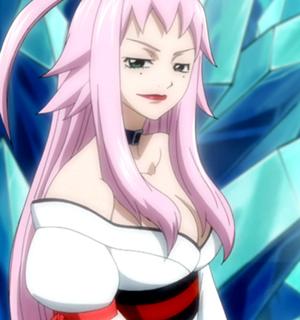 The leader of Trinity Raven who wears a kimono and speaks in haiku. She possesses a magic sword that can cut through anything. 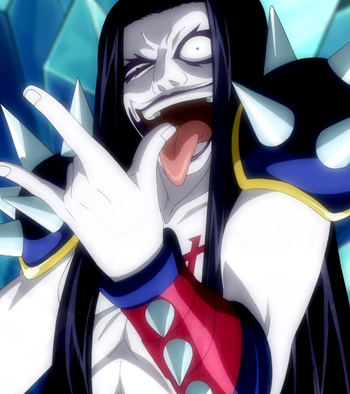 Jellal's personal attendant, who reveals himself as a hyperactive punk rocker with hair that can absorb liquid, and can enslave others with his electric guitar music. 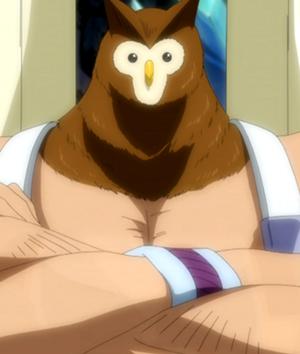 A man with an owl's head, a jetpack, and a very warped view of justice. He can copy other wizards' powers by swallowing them whole.

A small-time dark guild controlled by the Oración Seis. Having amassed a troubling debt to the Seis, they are desperate to pay it off or suffer the consequences. 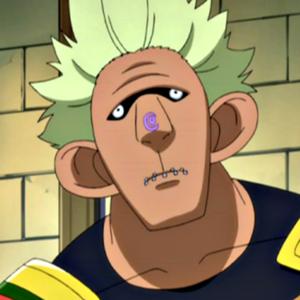 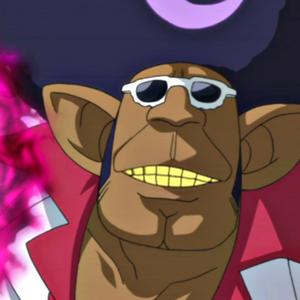 Ape-like brothers who act as the leaders of Naked Mummy.

Succubus Eye is a dark guild controlled by Tartaros. They are under direct orders from Tartaros to survey the Village of the Sun, where they encounter Fairy Tail.

See her entry on the Saber Tooth page.
Doriath 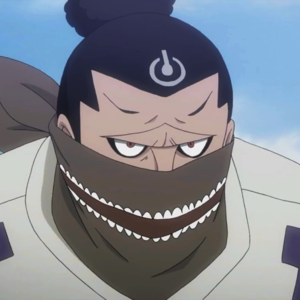 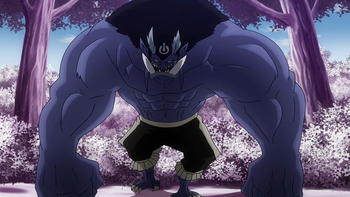 A wizard who made a pact with Tartaros, turning him into a demon from the Book of Zeref. He wields the Way of Devolution, an inhuman power that regresses his targets' physical and magical abilities, turning them into children.