This is the page for all the other characters of Fairy Tail who aren't part of any other category.

The Heartfilia Konzern, owned by the wealthy Heartfilia family, is one of the richest and most powerful families in the Kingdom of Fiore. They are also the host of a long line of celestial wizards dating as far back as the age of dragons 400 years ago. However, in the aftermath of the guild war between Phantom Lord and Fairy Tail, the company is eventually bought out by their rivals, the Junelle Corporation. 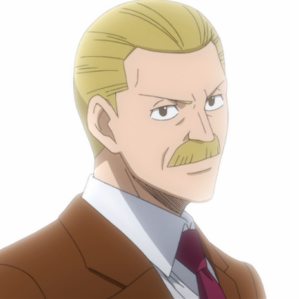 Jude is Lucy's father, Layla's widower and the founder of the Heartfilia Konzern. Layla's death drove a wedge between him and their daughter for six years, motivating Lucy to leave her wealthy life behind to join Fairy Tail. He hires Phantom Lord to retrieve his daughter for the Konzern's opportunities, indirectly causing the guild war with Fairy Tail. After losing both Lucy and his fortune in the guild war's aftermath, Jude dedicates the rest of his life to atoning for his misdeeds as a father. 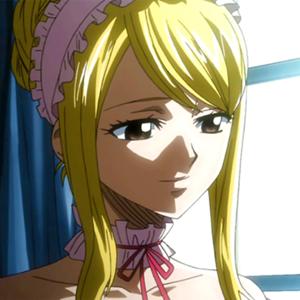 Layla is Lucy's mother and Anna's direct descendant, whose death in X777 connects her with the dragons' disappearance; it also becomes a critical step in her daughter's journey to Fairy Tail. She is also a Celestial Wizard, and the original owner of the Zodiac spirits Cancer, Capricorn, and Aquarius.

See her entry on the Strongest Team page.
Anna Heartfilia 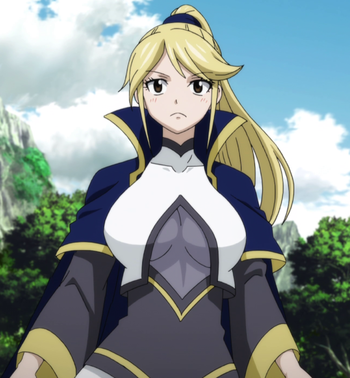 Anna is a distant ancestor of the Heartfilia family and a famous Celestial Wizard. She was recruited by Zeref for a centuries-long plan to defeat Acnologia once and for all, though her role is more direct than it initially seems. 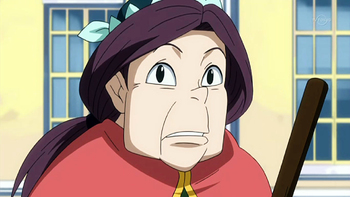 Spetto is the Heartfilia family maid, whom Layla entrusted with Cancer's Gatekey until Lucy came of age.

See his entry on the Grimoire Heart page as Caprico.
Grammi 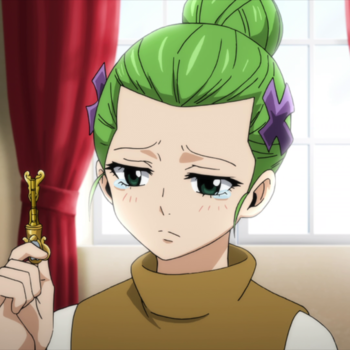 Grammi is Brandish's mother, and one of Layla Heartfilia's friends. She was entrusted with Aquarius's Gatekey, but was killed by Zoldio during Layla's final days.

Also known as the Demons from the Book of Zeref. Feared far and wide as terrible forces of destruction, these demons live to carry out their creator's legacy of mayhem and death, believing this is what they were made for. In reality, they were born out of Zeref's desire to die and escape his cursed existence.

For E.N.D., see the Main Villains page. For the members of Tartaros, see the Tartaros page. For Bloodman and Larcade, see the Alvarez Empire page.
Etherious in General 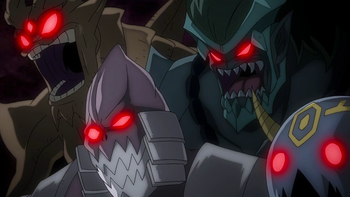 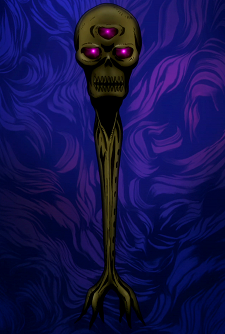 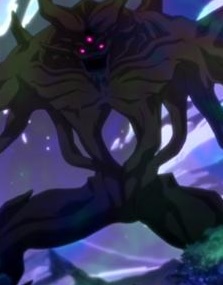 A demon flute crafted to lull all who hear its melody into an eternal slumber. The dark guild Eisenwald acquires it in a plot to assassinate Fiore's guild masters, not realizing the flute has a mind of its own. 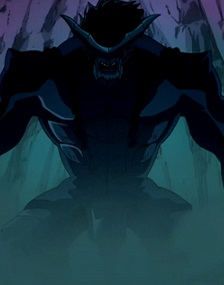 A demon who rampaged across Earth-land ten years ago, killing the families of Gray and many others until the ice wizard Ur sacrificed herself to defeat him. Though no longer an active threat, Deliora's legacy comes back to haunt Gray several times.

The residents of Galuna Island, who are seemingly cursed to bear the forms of demons as a side effect of Lyon's Moon Drip spell. In reality, they are demons who take on human form, and the spell affected their memory of it. Unlike the Etherious, these demons are friendly towards humans. 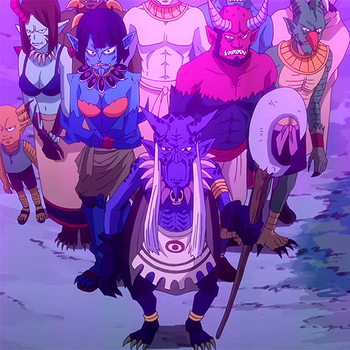 Moka's son, who ferries Fairy Tail to Galuna Island to lift the curse on his people.

The god of life and death. Despite never making a physical appearance, Ankhselam's actions have affected Earth-land at an extremely profound level for the last four centuries.

One of the Yakuma Eighteen Battle Gods, summoned by Alok in his hopes of appeasing Zeref. 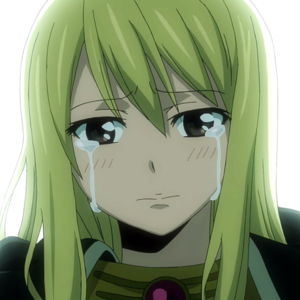 A version of Lucy who comes from an alternate future resulting from the disaster that wiped out Fiore. To prevent the catastrophe from occurring, she uses the Eclipse Gate to travel from X792 to the present and loiters around Crocus to search for someone who can help. However, she ends up being pursued by Rogue Cheney's future counterpart in the process.

For tropes shared with and relating to the main timeline Lucy Heartfilia, see her entry on the Strongest Team page.
Rogue Cheney

See his entry on the Criminals page. 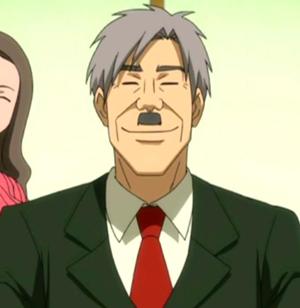 The son of renowned author Kemu Zaleon. He is determined to destroy Daybreak to preserve his father's legacy.

A world-famous novelist and wizard who died shortly after completing his final work, Daybreak, believed to have been the worst book he had ever written. 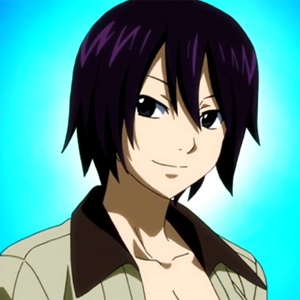 The mother of Ultear Milkovich, and a powerful ice wizard who taught Lyon and Gray magic. She freezes the demon Deliora to protect her students, at the cost of her own body. 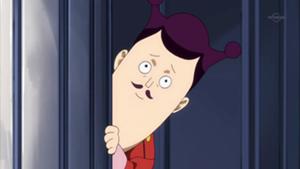 The manager of the Scheherazade Theater Company. He often requests Fairy Tail to put on plays for him, however terrible they may be. 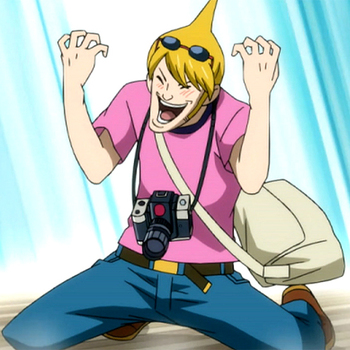 A hyperactive reporter of the magazine Weekly Sorcerer who often visits wizard guilds to get the latest inside scoops.

See his entry on the Kingdom of Fiore page as Toma E. Fiore.
Chapati Lola 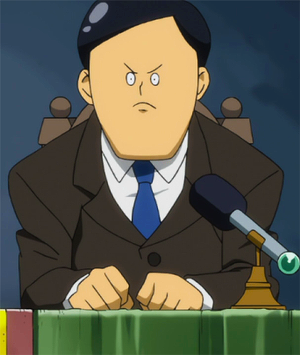 The main commentator of the Grand Magic Games. 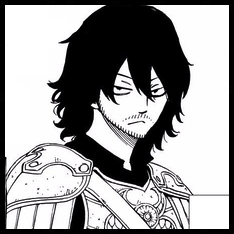 Irene Belserion's husband, who married her to settle a political dispute between their countries. He is also the father of Erza Scarlet.