All spoilers regarding Fairy Tail, Fairy Tail Zero and Dragon Cry are unmarked. Examples pertaining to 100 Years Quest can be spoiler-tagged if deemed necessary. 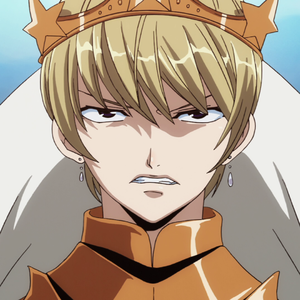 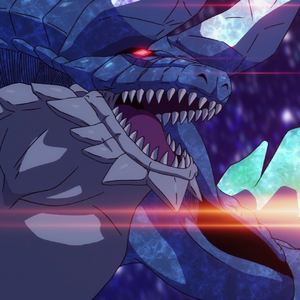 The mysterious king of Stella, who masterminds the theft of the Dragon Cry for use in a mysterious ceremony to harness its magic. 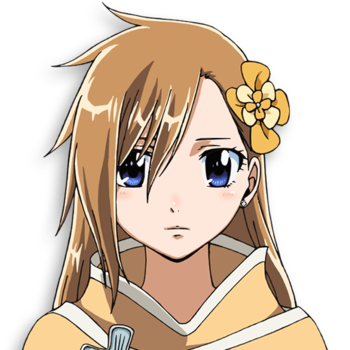 A girl who is the aide, container, and childhood friend of King Animus. She is also a wizard who can sense the life energy of other people. She believes the Dragon Cry to be vital to the survival of her kingdom. 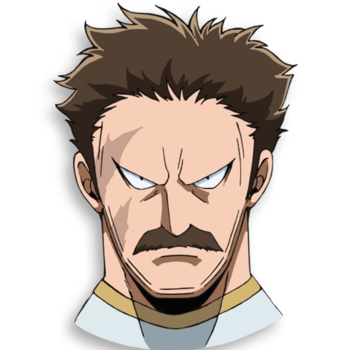 Fiore's former Minister of State, a brutal man who was exiled for crimes against the kingdom and defected to the kingdom of Stella. He is a practitioner of black magic that allows him to control others' bodies.

The kingdom of Stella's elite military unit, who use Stellanium-enhanced weaponry and magic items to fight. 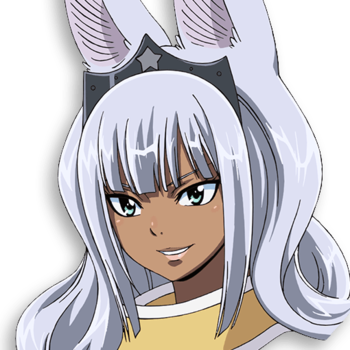 A woman uses armored leg braces to enhance her kicks. 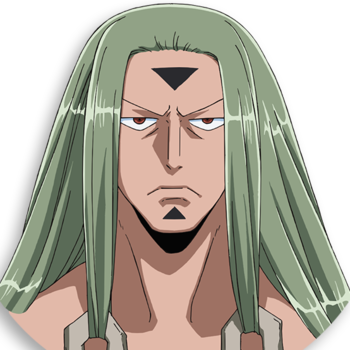 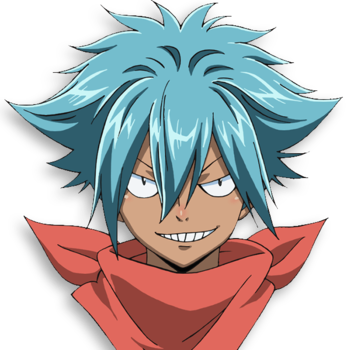 A man who rides an iron ball at super-fast speeds.

An army of Fourth Generation Dragon Slayers, which are artificial soldiers created by Zash from Dragon Slayer lacrima. 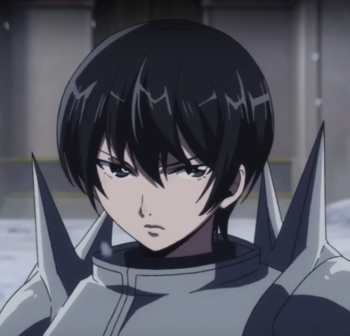 The leader of White Tiger, one of Fiore's elite military units.