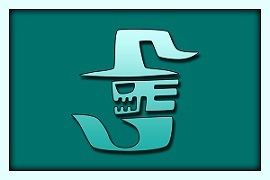 Crime Sorcière is an independent wizard guild dedicated to the eradication of dark guilds and wizards, and hopefully Zeref himself. Founded by Jellal Fernandez in X785, one year after the disappearance of Sirius Island, it starts out with only himself and two ex-members of Grimoire Heart, Ultear Milkovich and Merudy, as its sole three members. Ultear later leaves the group, but she's eventually replaced by the freed members of the Oración Seis (sans Brain). 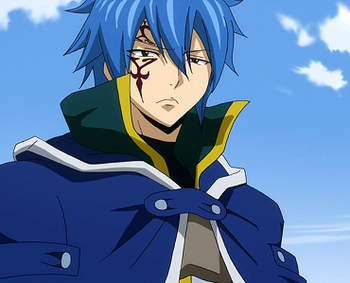 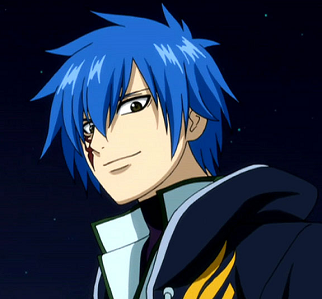 Jellal is one of Erza's oldest friends and, for a time, her mortal enemy. As children, the two were enslaved at the Tower of Heaven to help a cult of Zeref's worshipers resurrect the Black Wizard. Jellal was soon brainwashed into becoming Zeref's servant and turned against Erza, taking over the tower and hatching a scheme to bring about his own utopia with Zeref on top. After Natsu and Erza stop his plan and free him from his brainwashing, Jellal dedicates his life to atoning for his past sins, leading him to form Crime Sorcière.

His Heavenly Body Magic allows him to move at incredible speeds and perform devastating attacks with the force of a meteor, giving him power akin to that of the Ten Wizard Saints. 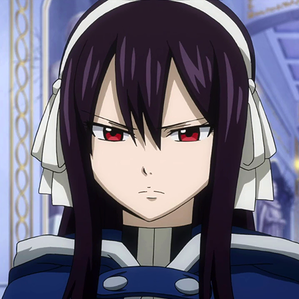 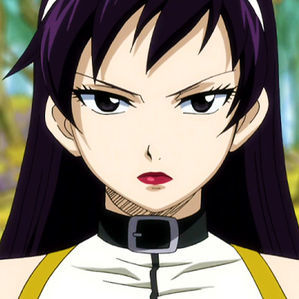 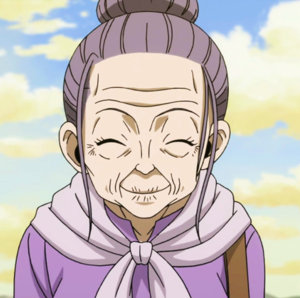 Ultear is the daughter of the legendary ice wizard Ur. As a child, she underwent torturous experiments at the hands of scientists; when she escaped and saw Ur with Gray and Lyon, she perceived it as abandonment and became resentful to the point of plotting her revenge against her mother. Under the mentorship of Grimoire Heart's Master Hades, Ultear became the leader of the dark guild's powerful Seven Kin of Purgatory, manipulating many wizards to further her own schemes, including Jellal. When she finally realizes the truth of her past, however, Ultear leaves Grimoire Heart to help form Crime Sorcière.

Ultear's magic, the Arc of Time, gives her complete control over any inanimate object's flow of time. She also inherited Ur's proficiency for Ice Make, though she rarely uses it because she resented her mother for many years.

For info on Zalty, her alter ego on Galuna Island, see his entry on the Criminals page.
Merudy 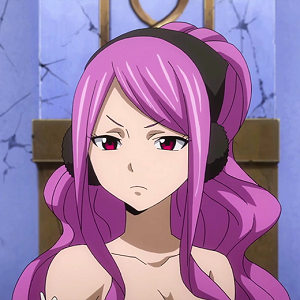 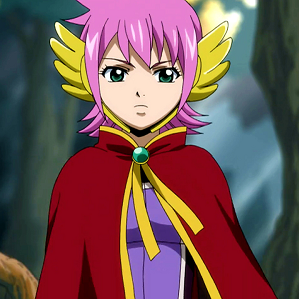 Another former member of Grimoire Heart's Seven Kin, Merudy has the power to control and connect people's physical and emotional senses with her Magilty Sense. Beginning as a quiet, seemingly emotionless girl, Merudy only ever opened up around Ultear, her mother figure, and is willing to throw her own life away for Ultear's happiness. After heartfelt confrontation with Juvia changes her perspective, she matures into a cheery young woman who is capable of sharing her compassion with everyone.

See his entry on the Oración Seis page.
Erik

See his entry on the Oración Seis page.
Sorano Agria

See her entry on the Oración Seis page.
Sawyer

See his entry on the Oración Seis page.
Richard Buchanan