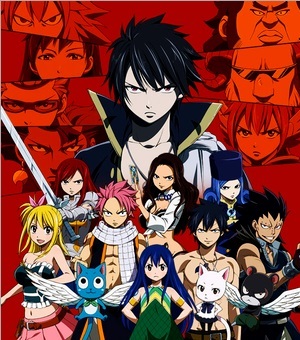 Learning what to fear is not a weakness.

The S-Class Exams are coming up and a few of the candidates are selected in the hopes of bumping up their class, where they're allowed to pick partners to help them. The whole proceedings takes place on Sirius Island, a spot only exclusive to Fairy Tail members. However the island suddenly comes under siege by the head dark guild, Grimoire Heart.