A guild located on Sirius Island in X679, where Mavis worked as a servant to work off her late parents' debts, until it was destroyed in a turf war with a rival guild, Blue Skull. 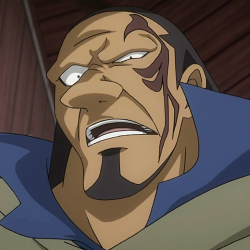 Zeeself is the master of Red Lizard and Zera's father, who was killed the night Red Lizard was destroyed.

A guild that ruled Magnolia prior to the establishment of Fairy Tail in the year X686. They were the predecessors of Phantom Lord. 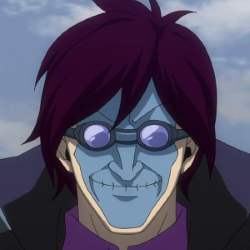 The guild master of Blue Skull. He is also the founder of the Phantom Lord guild, and the ancestor of its last known master, Jose Porla.