All spoilers regarding Fairy Tail, Fairy Tail Zero and Phoenix Priestess are unmarked. Examples pertaining to 100 Years Quest can be spoiler-tagged if deemed necessary.

All character tropes should go on the Fairy Tail character pages. The characters from Phoenix Priestess are listed below. 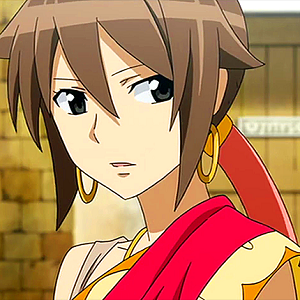 A stony-faced priestess from Fire Village who holds one half of the Phoenix Stone, said to summon a phoenix that can bestow immortality onto others. She also cannot remember her past other than the fact that she resents magic and wizards. 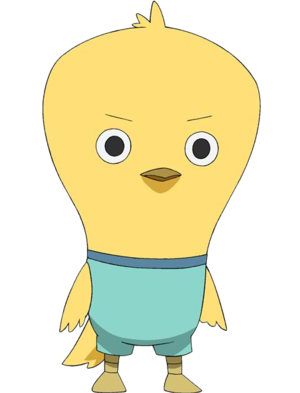 Éclair's small caretaker, a stuffed bird doll who was brought to life by the magic of the Phoenix Stone.

A wizard guild hired by Duke Cream to steal the Phoenix Stone. 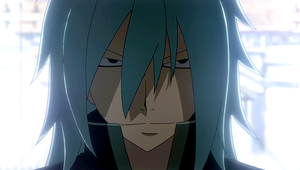 The leader of Carbuncle, who harbors ulterior motives for stealing the Phoenix Stone. He uses a form of telekinesis as his magic. 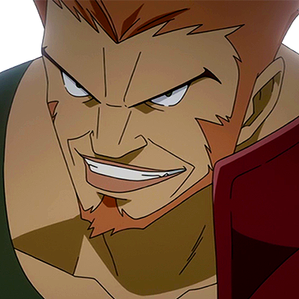 A burly man who wields an array of magic artilery. 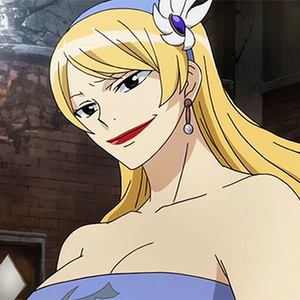 A woman who uses a form of Requip magic like Erza and can dispel others' transformations. 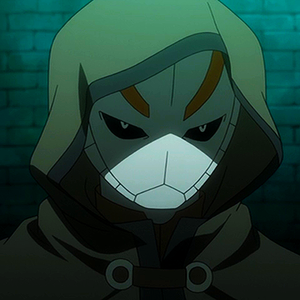 A masked ninja who can turn his body into a shadow. 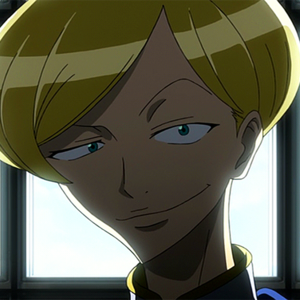 The ruler of the Principality of Veronica, a tiny country just north of Fiore. Using the other half of the Phoenix Stone, he plots to summon a phoenix to gain immortality.

An elder who helped Éclair survive the raid on their village at the cost of his own life. 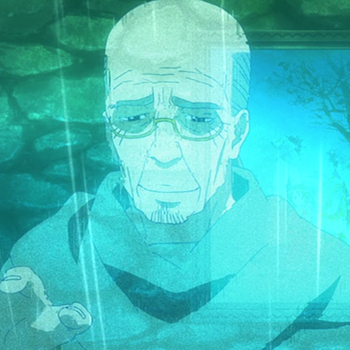 A mayor who hires Fairy Tail to stop a gang of bandits in his city. 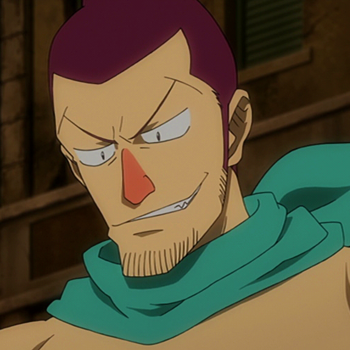 The leader of the Bacchus Bandits. He is also a wizard who can flatten his body to make quick escapes.