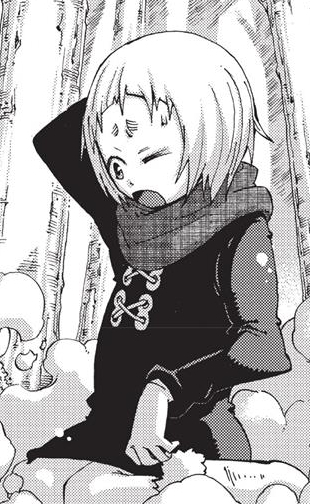 A young girl Gray meets in his travels. She is kidnapped by the Chrono Noise guild for her Egg Knock ability.

The master of Chrono Noise, a guild that aims to hatch a demon's egg. 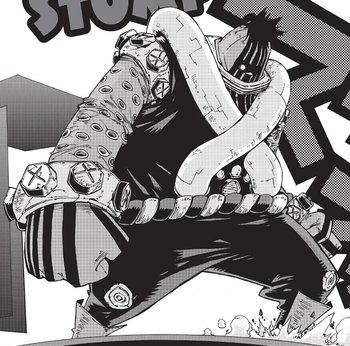 Leader of the Five Bridge Familia guild. He was captured and sent away to a maximum security prison, Black Vox, but he is freed by his guild and tries to turn the prison into his new base. 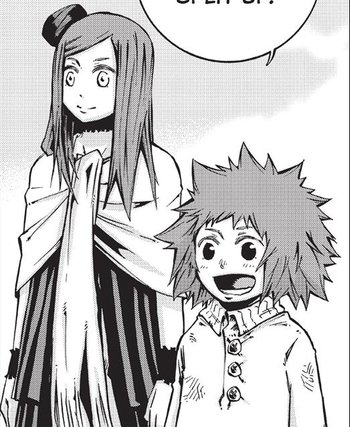 Amelie on the left, Mary on the right

Two sisters whom Gray and Gildarts meet while stopping in a town for a quick job. They were sold to a mafia boss named Cappuccino to work off their family's debt. 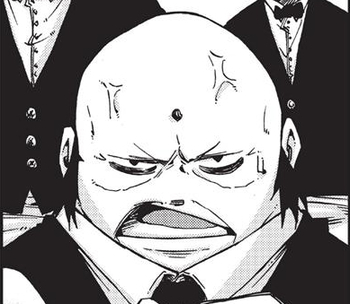 A mob boss of a riverside town call Mone who hired Gildarts for a job involving a monstrous fish that was disrupting his import trade. 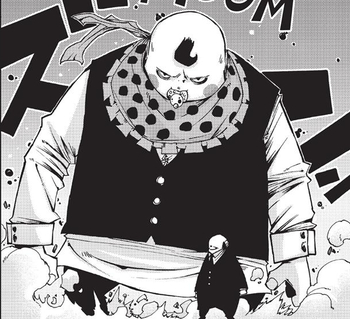 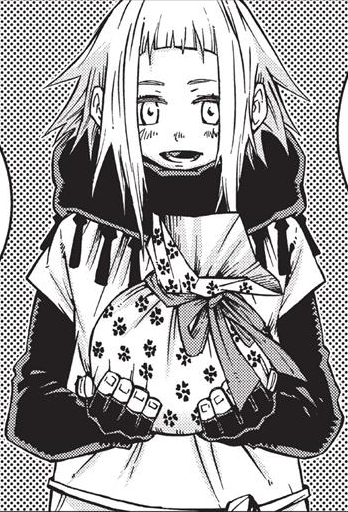 A young girl mage that Gray meets while traversing a region stuck in winter. She specializes in Season magic that can changes the weather. 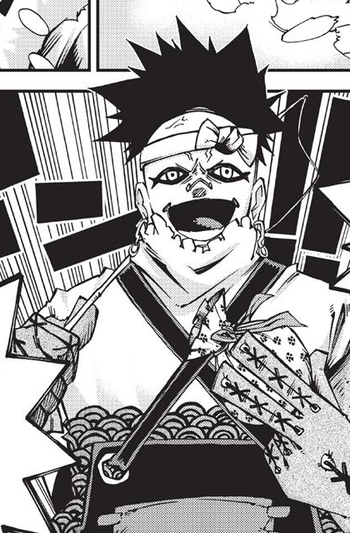 The leader of a treasure hunting guild calling themselves Fisherman's Prize who seek Roka's Cherry Ash as it's has been designated an A Class treasure. 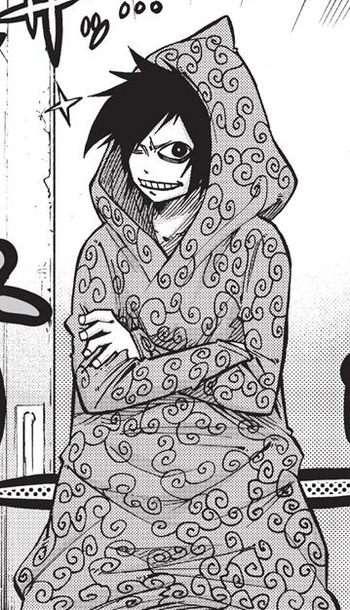 A thief Gray meet who tries to steal his goods. After Gray stops him, he vows revenge and decides to stick close to Gray in the meantime.

A boy Gray meets on a train while heading for Magnolia. It's revealed he's a member of Circus Night.

Wood Killing in the Dark

Wood Killing in the Dark 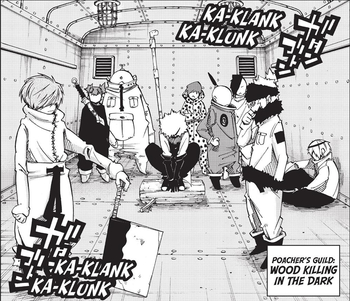 A poaching guild that's takes the same train Gray and Pause happen to be on, trying to transport a baby mole to sell off. 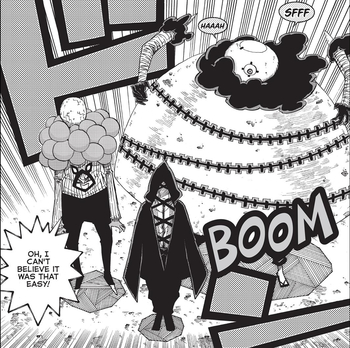 Some of the elite members

A guild that shared the same town in Magnolia and one of Fairy Tail's earliest rivals. 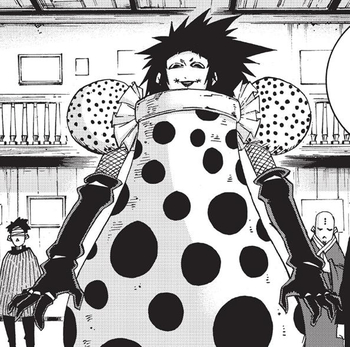 The leader of Circus Night. His magic is known as Snake Snake Charms, which conjures up to three shadowy serpents from his body to attack and defend with.