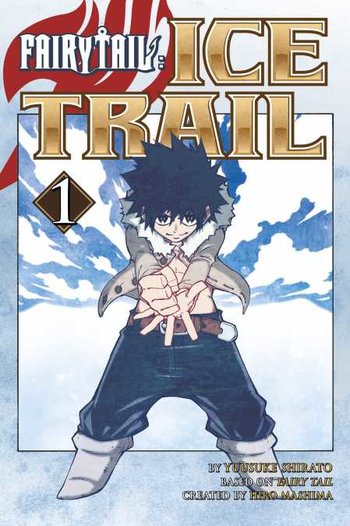 Following the death of his teacher, Gray Fullbuster is attempting to find a new path in life.