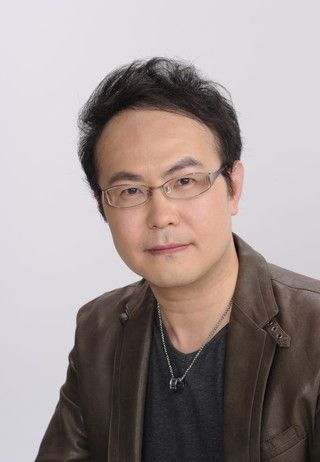 Kōichi Tōchika (遠近孝一) is a seiyu born October 20, 1971 in Osaka, and as a consequence, some of his roles have The Idiot from Osaka or people with Kansai Regional Accent written on their heads, though Hazel from Saiyuki Reload Gunlock is an exception from the former trope. Tōchika is also known for his role as the voice actor of Sumisu-san, or "Mr Smith" on the audio CD of the text book series Japanese For Busy People, meaning that he can play the typical Eagleland tourist, too.