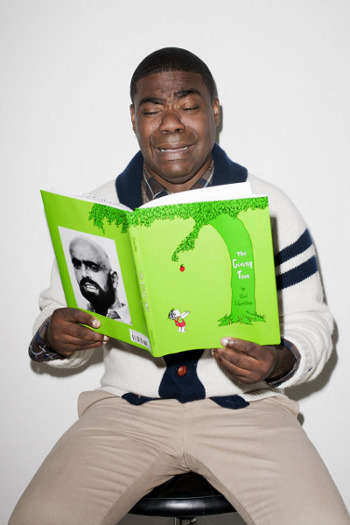 It is such a secret place, the land of tears.
— The Little Prince
Advertisement:

These scenes in certain books are potential Tear Jerkers to those who've read them. Be careful not to get the pages wet. You'll want to read these scenes again. Also, beware of spoilers.

Take out your hankie.

Bartimaeus: It's two thousand, one hundred and twenty-nine years since Ptolemy died. He was fourteen. Eight world empires have risen up and fallen away since that day, and I still carry his face. Who do you think's the lucky one?