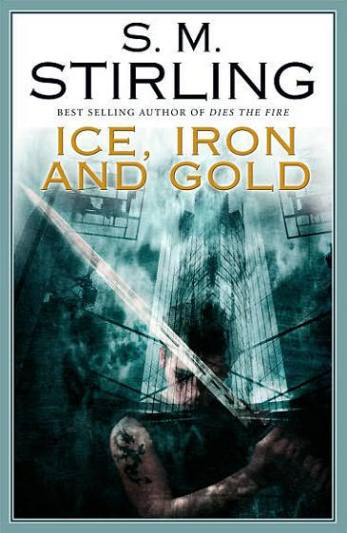 The Emberverse currently consists of two completed trilogies, a completed tetrology, a (presumably) concluding pentalogy, four short stories ("Something for Yew", "Ancient Ways," "A Murder In Eddsford" and "Hot Night at the Hopping Toad"), and a shared-universe anthology.There is also an officially-sanctioned fanfiction page