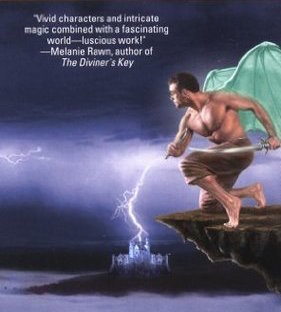 From the cover of Transformation
Advertisement: