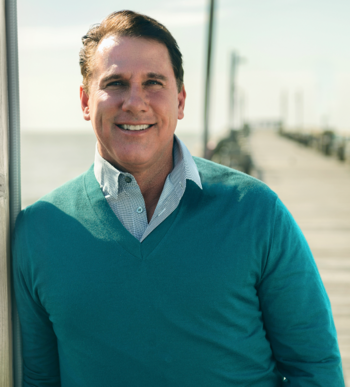 Nicholas Charles Sparks (born December 31, 1965) is the screenwriter behind the films Message in a Bottle, A Walk to Remember, The Notebook, Nights In Rodanthe, The Last Song, Dear John, The Lucky One, Safe Haven, The Best Of Me, The Longest Ride and most recently, The Choice. He reportedly began writing during his first year of college at Notre Dame after a track injury and a long recovery. He took a string of jobs from waiter, real estate appraiser, telemarketer, orthopedic manufacturer, and pharmaceutical sales

. Finally in 1994 he tried one last time and produced The Notebook which launched him to fame.
Advertisement:

He makes distinctions about his work and insists that he screenwrites love stories, not romance; drama, not melodrama

. And that's why, he said, he dominates the genre.

Tropes about the screenwriter: