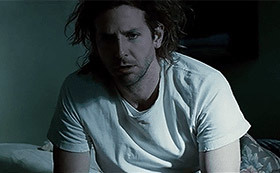 This is your lighting. 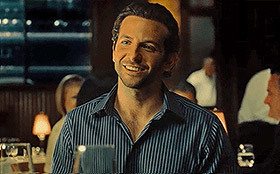 This is your lighting on drugs.
Advertisement:

The use of filters or digital post-processing to change the tint of the film. Common techniques include Color Wash.

Sometimes, this is used to create a particular mood — a washed-out, desaturated look creates a bleak atmosphere, while bright colors seem "happy" and naturally inviting, and orange is used in "sunny" places such as deserts or beaches. Other times, it's used to emphasize two contrasting colors to look more appealing, usually blue and orange. Especially

This is Older Than Television. Silent films used color tints to distinguish day and night, interiors and exteriors, and different moods. (The Other Wiki

lists some of the conventional correspondences.)

If blue lighting doesn't signify a calm, cool scene, Unnaturally Blue Lighting is often a signature of science fiction works. When overused it can results in both glare and loss of detail in a scene.