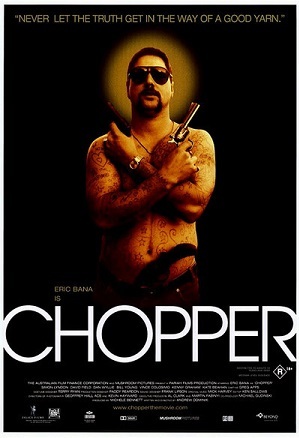 The film portrays a portion of Read's storied life, beginning and ending in prison. The film begins with the incidents leading up to his famous self-mutilation, in which he had his ears chopped off in order to escape retaliation from a rival. Read is shown to be a violent and unbalanced man with a forceful and often gregarious personality. After serving his term, Read proves unfit for the outside world and soon lands back in prison, where he can take only fleeting comfort in the tabloid fame that his antics and charm have brought him.

The film was a success in Australia and received some global recognition as well. The film launched Bana into mainstream success as a movie star after a career primarily limited to the Australian comedy scene.