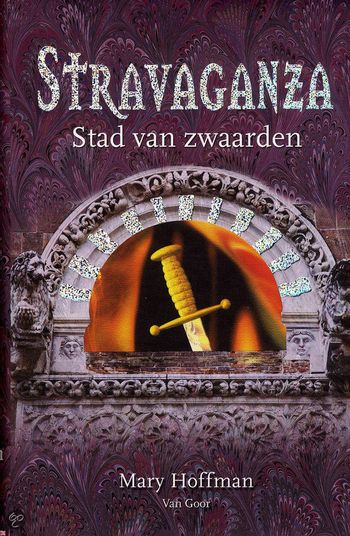 Stravaganza is a series of novels by British writer Mary Hoffman about the adventures of young Earthlings in Talia, the Fantasy Counterpart Culture version of Renaissance Italy. These people, called 'Stravaganti', can go to Talia while asleep by using magical talismans. Political troubles have started to brew, and the Stravaganti are caught up in the middle of it.
Advertisement:

The series was well-received by critics, though not popular. It was originally intended as a trilogy, but there are now six books in the series.

The series is as follows: