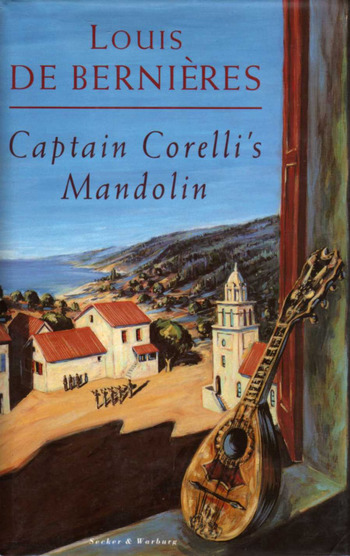 Captain Corelli's Mandolin is a 1994 novel by Louis de Bernières, set on the Greek island of Cephalonia. The occupation of the island by Italian troops during World War II forms a major part of the plot; the title character, Antonio Corelli, is an officer in the occupying forces.

The movie adaptation provides examples of: