These are the characters that appear in Family Matters.

Winslow Family (in order of billing) 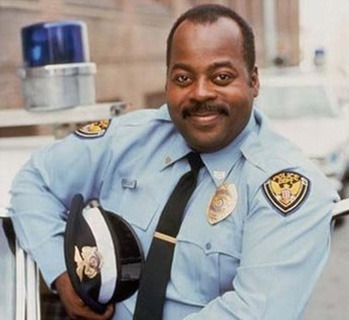 The patriarch of the Winslow family and an officer for the Chicago Police Department. 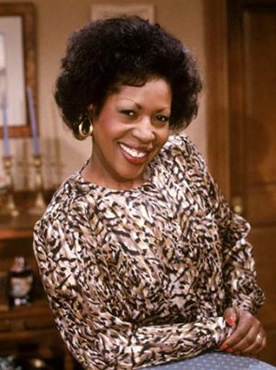 Carl's strong-willed wife and the mother of Eddie, Laura, and Judy. 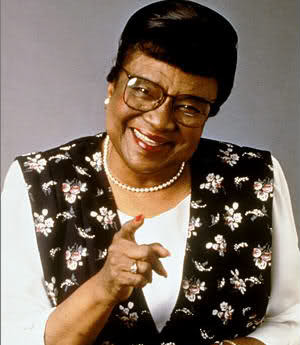 Carl's mother who is a wise Cool Old Lady. 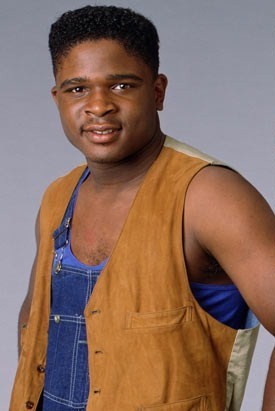 The oldest child, he's an athletic and rebellious teenager. 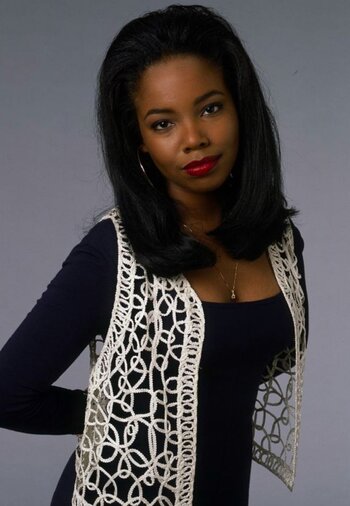 The older daughter, she's smart, popular, and the dream girl of Steve Urkel. 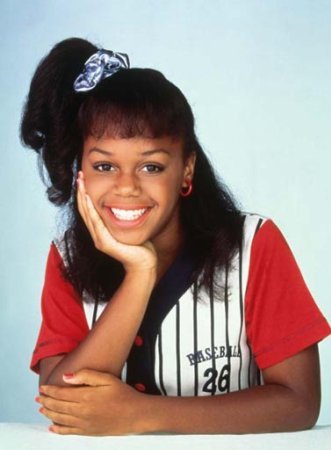 The younger, overlooked daughter of the Winslows who disappears after Season 4. 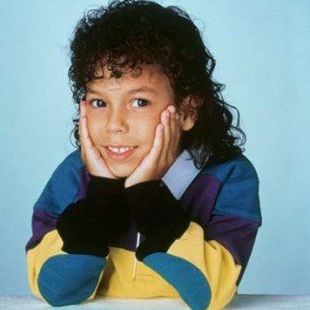 The youngest member of the family and Rachel's only son. 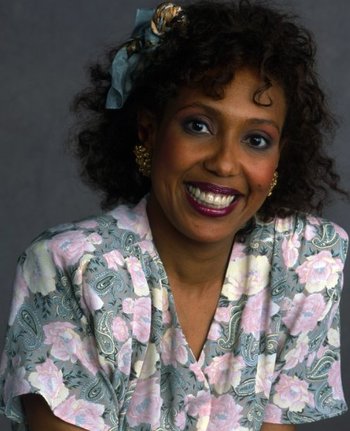 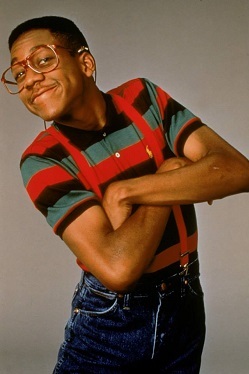 The show's Breakout Character, he's the smart, clumsy, and nerdy neighbor of the Winslows. 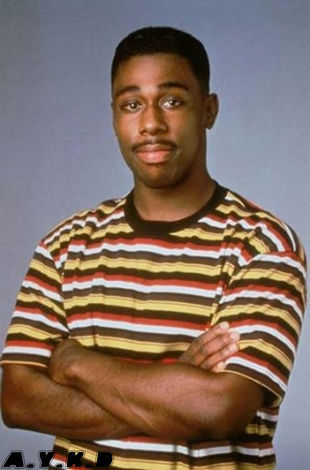 Eddie's best friend, known for not being the brightest bulb. 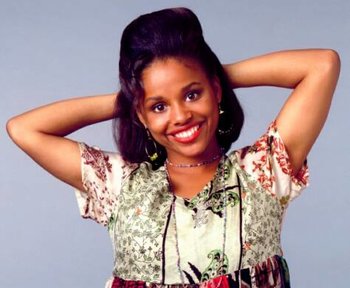 A pretty and bubbly girl who is madly in love with Steve Urkel. 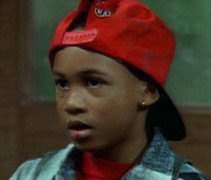 A young orphan adopted by Carl and Harriette in the last few seasons. 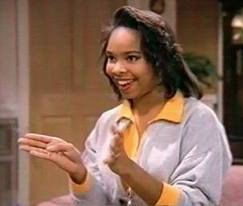 Another of Eddie's friends from high school.

Laura's boyfriend in Seasons 7 and 8. 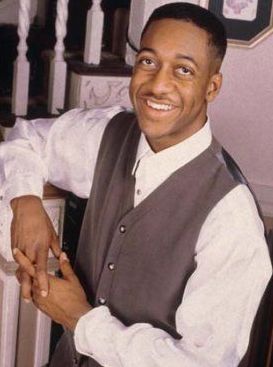 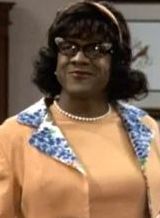 Steve's cousin who is madly in love with Eddie.