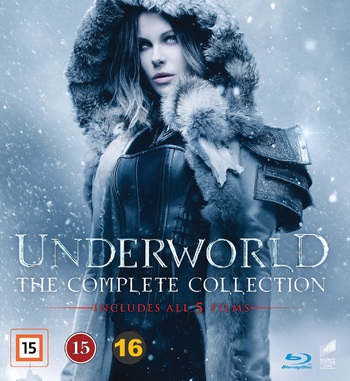 The main plot revolves around the struggle between the Lycans, a former Slave Race to the vampires, rebelling and the latter vowing to exterminate them. All because Lucian, a Lycan, and vampire lord Viktor's daughter fell in love and conceived a child. Viktor ordered her killed to ensure the "Abomination" would not come to term. Lucian escaped and the rest, as they say, is history.