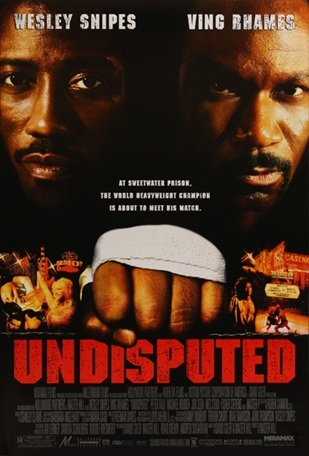 Undisputed revolves around George "Iceman" Chambers (Ving Rhames), a character obviously modeled after Mike Tyson. The heavyweight boxing champion is sent to Sweetwater Prison after being convicted of rape. There, his reputation throws him into the world of prison boxing, where a bout is arranged between him and Monroe Hutchen (Wesley Snipes), Sweetwater’s "every weight" boxing champion.