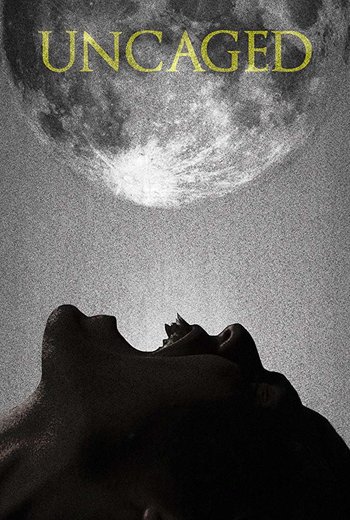 Uncaged (also known as Beast Within in the UK) is a 2016 comedy-horror film directed by Daniel Robbins and starring Ben Getz, Kyle Kirkpatrick, and Zack Weiner.

Jack (Getz) has already had a rough life. When he was young, his father was murdered by an unknown assailant and his mother disappeared, leaving her the obvious suspect. With this dark cloud hanging over him, Jack is sent to live with his aunt and uncle, and slightly weird cousin, Brandon (Weiner).

On his eighteenth birthday, Jack receives a letter from his uncle inviting him up to the family's cabin for the weekend, citing the need to talk through some family issues. Jack takes him up on the offer, and heads to the cabin with Brandon and their friend Turner (Kirkpatrick).

Jack is about to learn the truth behind his family's dark past, and why he just inherited a huge iron cage...