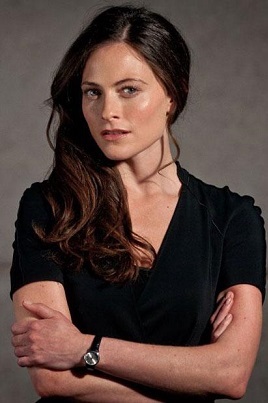 As of January 2021, Lara has American nationality.