The Character Sheet for the series Bokurano. Be warned: many spoilers are unmarked.

open/close all folders
The Pilots 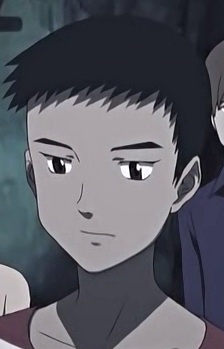 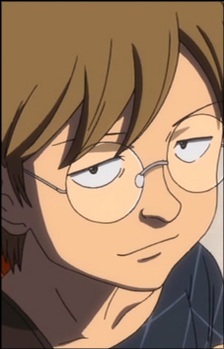 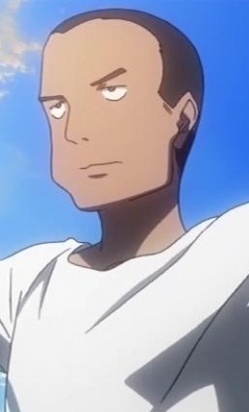 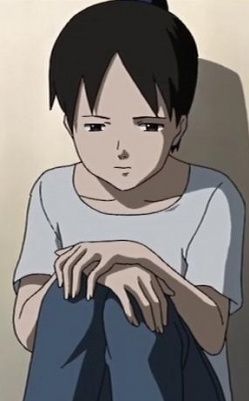 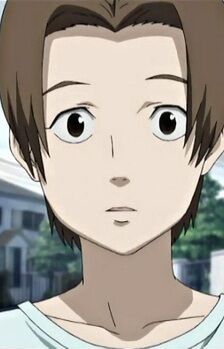 Moji and Nagi's childhood friend, as well as the girl they both have a crush on.

A boy who pretends to be a Zearth pilot on TV. He ends up being killed for it.

Misumi's daughter, who is about Kana's age. She's Jun's sister

A middle-aged man who's Komo's opponent during their battle.