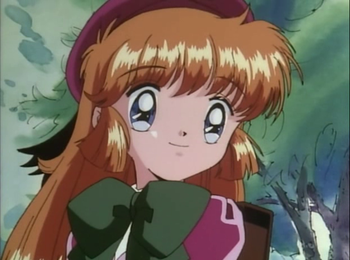 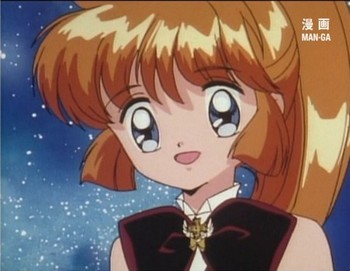 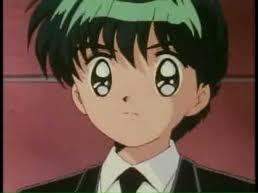 A classmate of Meimi, with whom has a formidable love-hate relationship. He was assigned by the mayor to try and arrest Saint Tail. 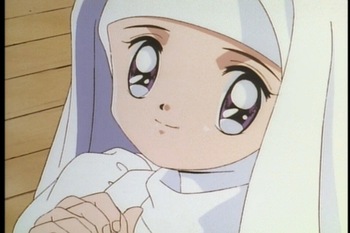 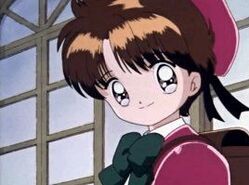 without her nun costume 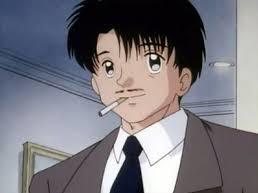 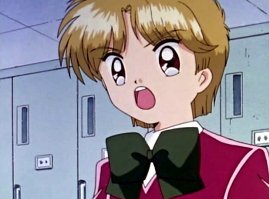 A transfer student who immediately falls in love for Asuka jr., and tries to tackle Saint Tail both out of a sense of justice and because she doesn't want her to get with Asuka jr.. 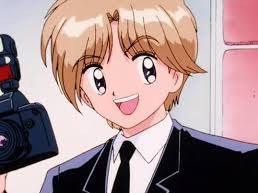 A classmate of Meimi and Asuka, and a member of the school's journalism club. Tends to know a lot of things. 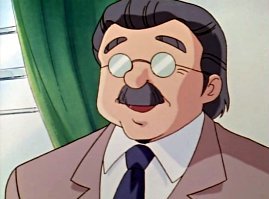 The mayor of Seika, and the one who assigned Asuka jr. to the Saint Tail case. 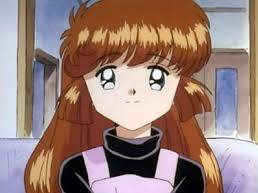 Meimi's mother, and a former thief herself. 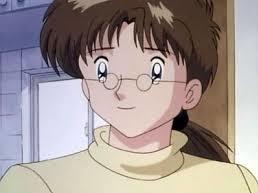 Meimi's father, and her teacher in the ways of the stage magic. 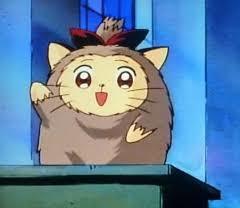 Meimi's pet hedgehog, whose previous owner was arrested for stealing a diamond and making Ruby eat it. 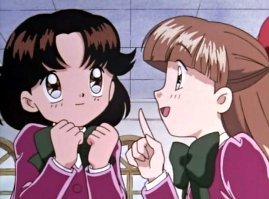 Meimi and Seira's friends from the class.

Tropes associated with Ryoko and Kyoko:
Yasuhiro and Chiba 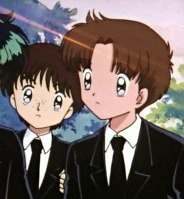 Asuka jr.'s friends from the class.

Tropes associated with Yasuhiro and Chiba:

Important Villains
Okajima and Yabe
Okajima is the mayor of the city of Sakuraoka, who lent Seika's town a crystal sculpture and then had it stolen by Yabe to sell it. Due Rina's attempt at getting Asuka jr. off Saint Tail's case at the same time, they nearly succeeded in interrupting the chase.Tropes related to Okajima and Yabe:
Kabako Sendo/Rosemary 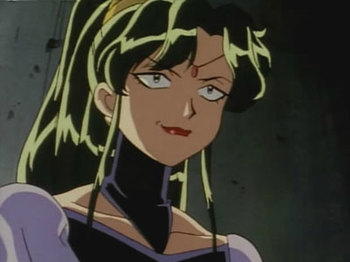 A rival of Eimi in her Phantom Thief days, that came to town to get her revenge on her. 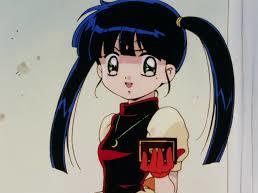