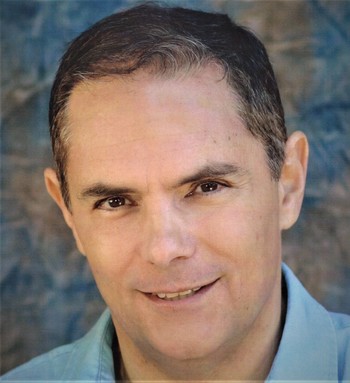 Richard Cansino (born August 10, 1953 in Los Angeles, California) is a California-based voice actor, best known as Kenshin Himura from Rurouni Kenshin - in which he was credited under the name Richard Hayworth. In fact, he actually voiced Kenshin in both English dubs of the series, which is rare in the world of anime dubbing even today. He's actually the nephew of silver screen icon Rita Hayworth.

In good contrast to Kenshin is his role as Legato Bluesummers from Trigun. Most recently heard as Izumo in Naruto. He also did some voices for the Digimon franchise as well. As well as Argento Soma as Mr. X.