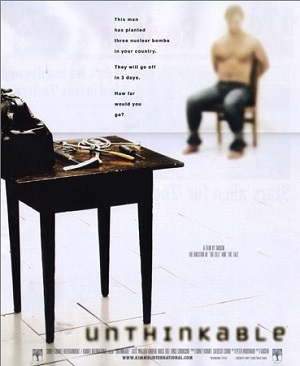 An American Muslim man releases a tape claiming he has planted three nuclear weapons in three separate cities and will detonate them unless his demands are met for U.S. military withdrawal from the Middle East. The FBI agents looking for him are contacted by the military who say that they have found the terrorist. To get the information they have resorted to torturing him. With time running out they are forced to enlist "H" (Jackson), a radical "special interrogator" who will use any means to force the locations out of the terrorist. Moral dilemmas ensue as H goes further and further with the means at his disposal.