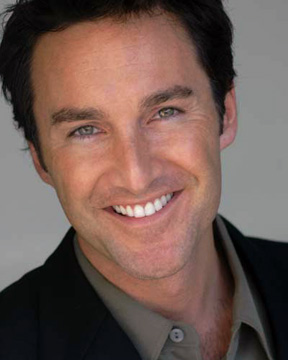 Dameon Clarke is an actor who currently resides in Los Angeles. He has worked on numerous film, television and voice properties including anime, video games and ad campaigns. You probably know him best as Handsome Jack in the Borderlands game series, Scar in the original 2003 Fullmetal Alchemist anime, and Cell in various Dragon Ball media.