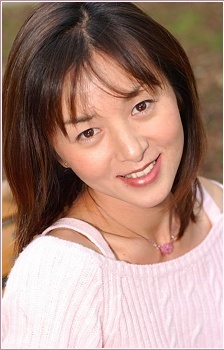 Tomo Sakurai is a Japanese voice actress, singer and actress born on 10 September 1971. Prior to becoming a voice actress, she was an Idol Singer belonging to the Lemon Angel group. After that, she moved to voice acting. Her roles were usually Action Girls; she is most remembered as Mylene Flare Jenius in Macross 7, Meimi Haneoka in Kaitou Saint Tail and Makimachi Misao in Rurouni Kenshin.

, saying that it's becoming difficult for her to use her voice, but then she announced her return on 31 May 2019

No relation to voice actress Harumi Sakurai and voice actor Takahiro Sakurai, both of whom are also unrelated.